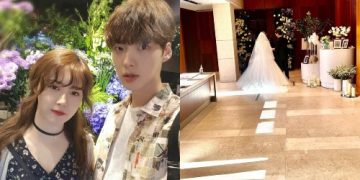 Remember in August 2019, people were aroused by the noisy divorce of Goo Hye Sun and Ahn Jae Hyun. After more than 2 years, up to now, the two have not publicly announced a new person. But on January 16, Ahn Jae Hyun suddenly uploaded a photo of the bride and groom hiding their faces with the 4-leaf clover and ring.

Immediately, the whole of Korea stirred, netizens suspected that the actor remarried after more than 2 years of divorcing his ex-wife. A series of netizens left comments below the photo such as: “Are you married or something?”, “Is that you?”, “Who are you married to?”… Even this news is even worse. climbed to number 1 on the list of hottest news on Naver portal this morning (January 17). 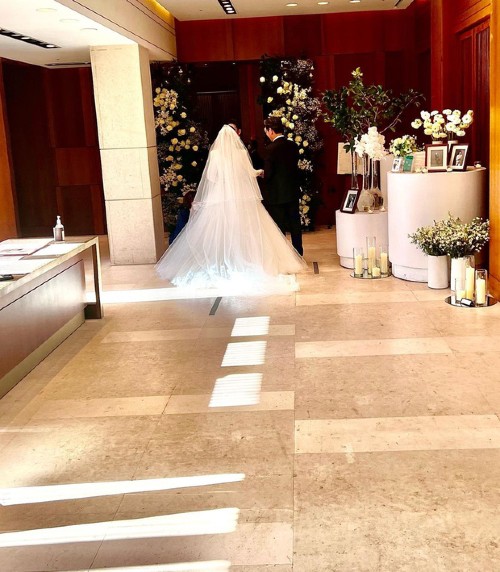 However, the truth was clarified by Ahn Jae Hyun in the Instagram story. Here, ex-husband Goo Hye Sun posted a clip of the bride and groom shot from the back with the greeting: “Yong, congratulations on getting married”. Thus, this actor actually went to the wedding of an acquaintance, not remarried after more than 2 years of breaking up with Goo Hye Sun. 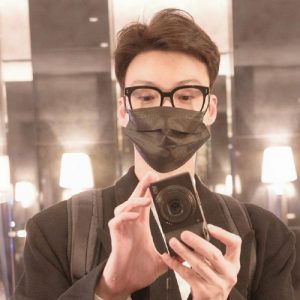 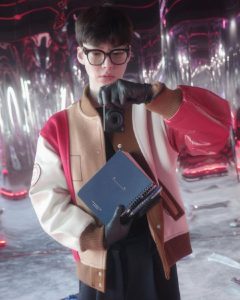 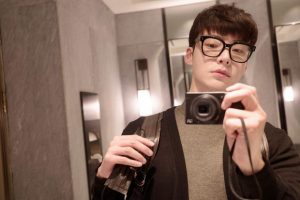 After more than 2 years of divorce, Ahn Jae Hyun completely changed, attracting attention with his youthful appearance and style like a student.