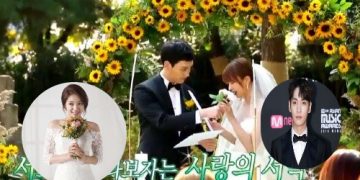 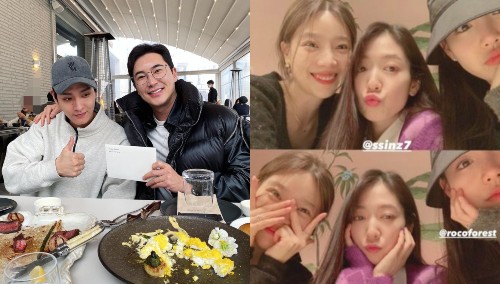 As for Park Shin Hye, the actress also sent an invitation card to her best friend Roco. Despite being very busy with their wedding, the couple still showed sincerity and thoughtfulness, hand-delivering cards to their acquaintances.

Currently, netizens are looking forward to the next guest list at the wedding of Choi Tae Joon and Park Shin Hye. Both are famous actors, have been paired together and are especially close to a series of cult stars, so Knet fans especially look forward to the appearance of Lee Min Ho, Lee Jong Suk, and Lee Sung-kyung… at the wedding.

Especially on Nate many mangk residents confirmed that Lee Min Ho, Kim Young Kwang and Sooyoung will definitely attend Park Shin Hye’s wedding.
Lee Min Ho once joked with Park Shin Hye in the backstage of the movie The Heirs that he would definitely come to her wedding later and would eat a lot at the wedding reception.

Previously, the couple announced that they would hold a private wedding ceremony at the church on January 22 with the participation of friends and relatives.