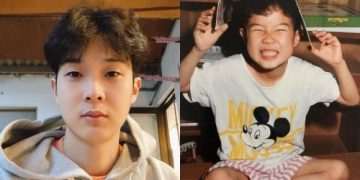 Choi Woo Sik is a rising actor of the Korean entertainment industry, he is extremely loved by fans for his great chemistry with actress Kim Dami in the drama Our Beloved Summe.
However, you may not know an interesting fact that he is not a Korean citizen.
Choi Woo Sik was born in 1990, born in Korea, but he is actually Korean-Canadian because his parents immigrated to Canada when he was young.

Many people think that he is pure Korean because of his distinctive facial features and fluent Korean. In fact, his English name is “Edward Choi”. 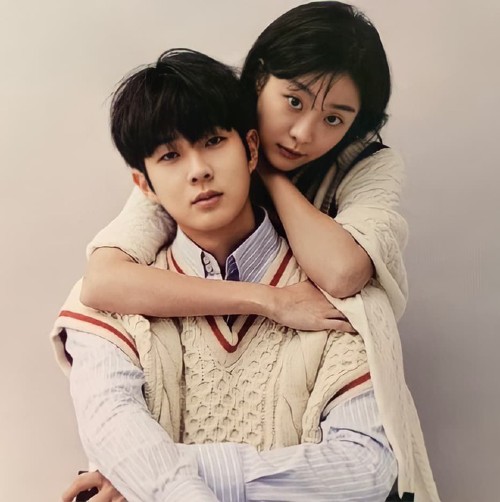 It is said that Choi Woo Sik, who studied in Canada, came to Korea to pursue acting. While gradually building his cinematography starting with small roles in independent films, Choi Woo Sik was recognized for his good acting skills through his performance in “Set Me Free”. 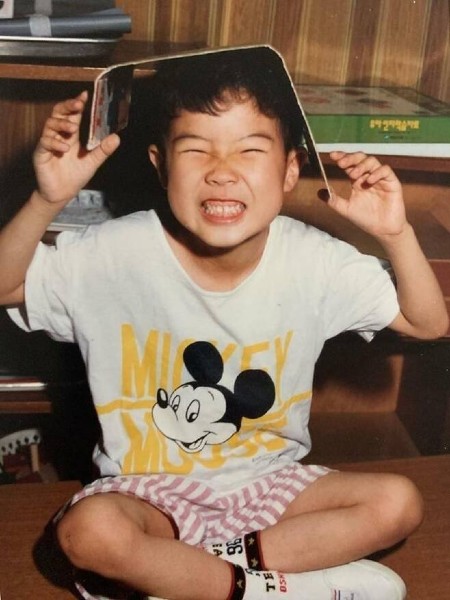 He made his name widely known to the public after appearing in the movie “Rooftop Prince”. After that, he went on to star in many other productions and became a world-class actor with the huge success of the films “Train to Busan” and “Parasite”.

Recently, Choi Woo Sik’s popularity is trending upward thanks to his amazing performances in recent works, the movie “The Policeman’s Lineage” and the drama “Our Beloved Summer.” . Therefore, fans are looking forward to more activities of Choi Woo Sik in the field of entertainment, dramas and movies in the future.