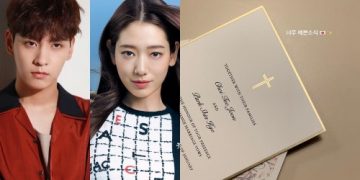 On January 8 on social networks, a photo allegedly taken of the wedding invitation of the couple Park Shin Hye and Choi Tae Joon. 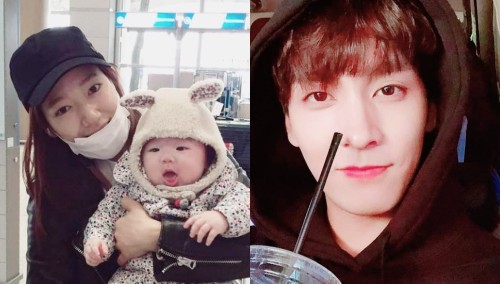 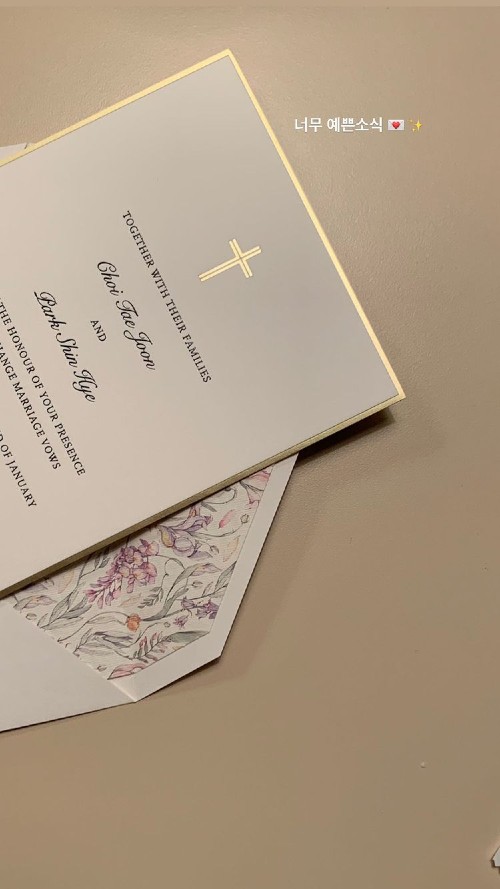 Accordingly, their wedding will be held on January 22 at a Roman Catholic church in Seoul.
And as previously announced by Park Shin Hye, the wedding will not have too many guests but only close friends and families of the two stars.