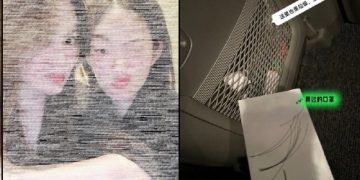 Today (January 6), Chinese social media is stirred up by information revealed by an industry insider. Specifically, a netizen claiming to be a staff member of a Chinese entertainment crew wrote a post accusing a popular Korean actress of having messy habits and bad behavior. This person even uploaded photos taken inside a messed-up car as evidence.

In a long Weibo post, the staff member exposes a Korean female star of being a slob, littering leftover food and drink, tissues everywhere, not cleaning up after herself,… despite having separate trash can prepared for her. This actress even went to the bathroom without flushing and left the water running (This female star even finished using the toilet without flushing). When someone else turned the sink faucet off for her, she stubbornly turned it on. 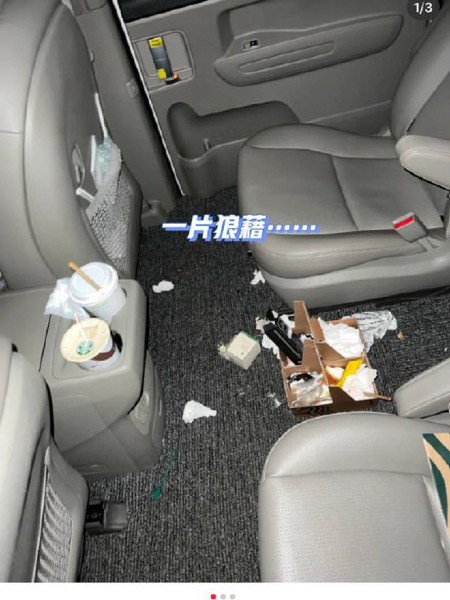 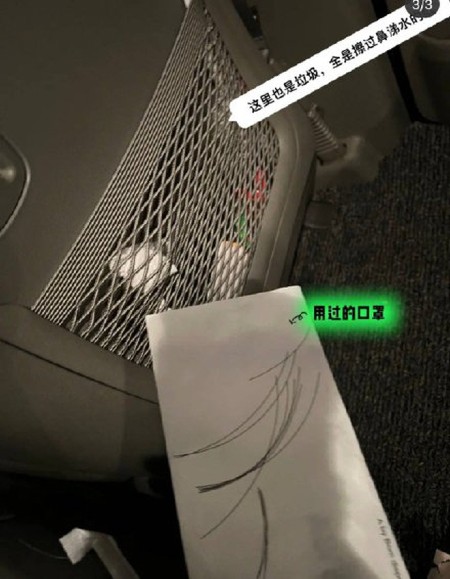 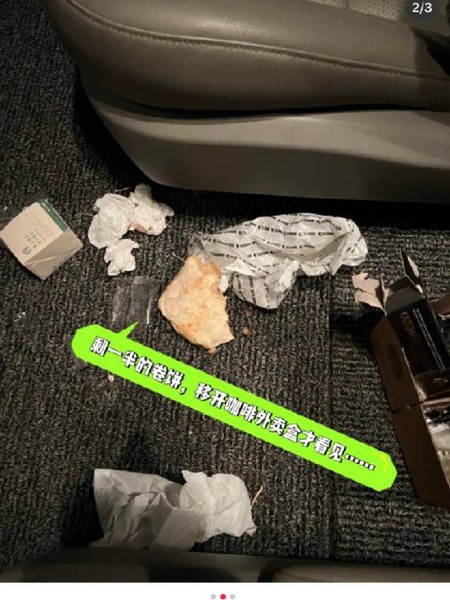 After this post was shared, netizens flocked to leave comments asking about the identity of this actress: “She seems to have no basic manners?”, “Who could this be?”, “I’m afraid fans will be shocked if her identity is revealed”…

It is worth mentioning that one of the comments that received a lot of likes said, “Is that person Song Hye Kyo?” After this opinion was shared, another person responded, “Really? very unpredictable. But the actress filming last December is most likely just a not famous star.”

Another account said that the accuser liked a comment that mentioned Our Blues. Worth mentioning, the female cast of this drama includes famous names such as Shin Min Ah, Han Ji Min, and Lee Jung Eun. Currently, Cnetizens are still guessing who the actress mentioned in this post is.