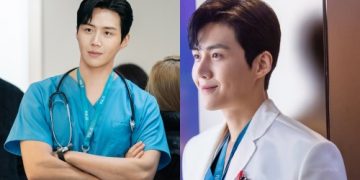 According to insiders, actor Kim Seon Ho has decided to turn down all new projects in 2022.

After getting into a controversy regarding his personal life last year, Kim Seon Ho left all of his projects except the movie “Sad Tropics” in which he was cast as the male lead. . As filming is scheduled to begin in winter of 2021, the sudden loss of the male lead role will severely damage the production team of the drama, and as a result, Kim Seon Ho has agreed to continue. participate in the movie. The film began filming in December 2021.

But according to Allkpop, Kim Seon Ho has made the decision not to participate in any new projects in 2022 except for events related to the promotion of his movie, ‘Sad Tropics’. Insiders suggest that the actor is currently turning down offers for various roles as well as endorsement modeling contracts, overseas fan meeting invitations, and more.