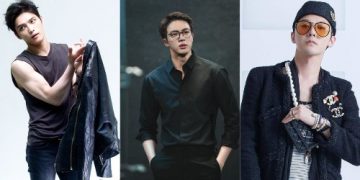 Known as a style icon as well as a music legend, G-Dragon’s Nike Air Force 1 sneakers – Para-noise – were so popular that they re-sold for about 60 times the original US$200 price
After her fashion line Blanc & Eclare, former Girls’ Generation member Jessica Jung is giving the restaurant business a go with Seoul’s new Western eatery Clareau
We all know that music artists make bank from concert tours and endorsement deals … but the savviest stars make millions from endeavours that have nothing to do with their careers in showbiz. Property investing is a popular choice, of course, while others decide to start their own companies.
So which K-pop idols are expanding their riches in the business world? Who has a fashion line, and who decided to open a restaurant? Read on to find out …
1. JYJ member Jaejoong’s Kave Mall

Kim Jae-joong is a former member of TVXQ and the vocalist of JYJ, who has also found success in going solo. The 35-year-old star is one of the richest K-pop idols, boasting an estimated net worth of around US$100 million, and is known for his side hustles such as his cosmetic brand Kii and Cafe J Holic, too.

In 2017, Kim made headlines when he opened Kave Mall in Shibuya, Tokyo. Although the five-storey building appears to have since closed, when it was still running, it housed Kim’s various businesses such as Cafe de Kave and Lounge Kave, as well as a selection of Korean brands that he curated.
In a 2017 interview with Japanese magazine Josei Jishin, Kim shared that he had planned the business for two years and contributed to the mall’s whole design, from the interior to the tableware. 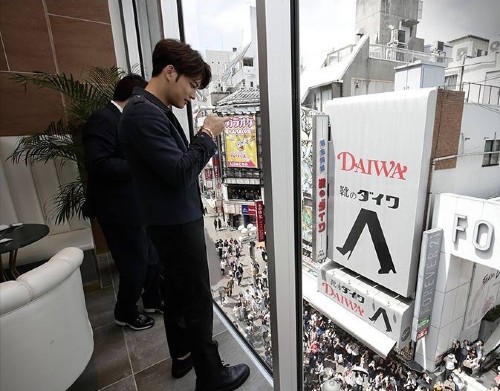 Its grand opening was a big success, and Kim expanded his business by opening Kave Cafe in Osaka in 2019. Many of his fans showed up when the star made an appearance at the opening event.
However, it seems that Kim’s business was one of many affected by the pandemic, as Kave Cafe Osaka closed its doors in June this year and there have been no updates on its official social media pages since 2019.
2. G-Dragon’s fashion brand Peaceminusone
G-Dragon did not only make a name for himself with his music, but with his sense of style as well, which he channelled into his fashion brand Peaceminusone in 2016. Whenever he’s spotted wearing a piece of clothing or an accessory, he causes it to sell out or get a price hike, so his influence is obvious. 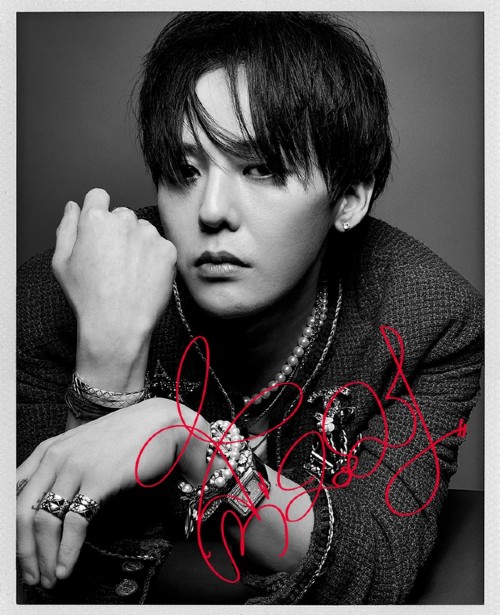 Demand for his own brand went through the roof, with certain exclusive products going for eye-popping prices on the resale market. Peaceminusone and Nike collaborated to create Air Force 1 trainers in 2019, called Para-noise. Their retail price was around US$200 – but they were re-sold for around US$10,950, about 60 times more, according to JoongAng Daily in 2020. 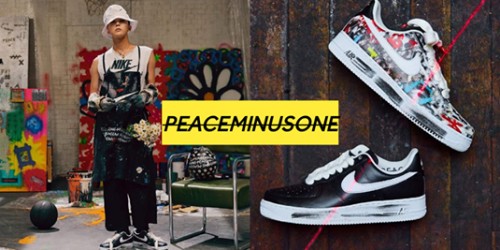 G-dragon was also the first K-pop star to be listed in the Business of Fashion 500, in 2015, for being “one of Asia’s most popular and paparazzi-hounded celebrities”.
3. Jessica Jung’s restaurant Clareau

Former Girls’ Generation member Jessica Jung is no stranger to running a successful business – she did it before with fashion brand Blanc & Eclare. Taking her entrepreneurial spirit beyond the fashion world, she opened a restaurant named Clareau in February. Located in Cheongdam-dong, an affluent district of Seoul, on the floor above Blanc & Eclare’s flagship store, the restaurant offers contemporary Western cuisine.

All the dishes are Jung-approved, as she said in a YouTube video in February – she even mentioned that she had to go on a diet after taking part in various menu tastings before the restaurant’s grand opening! She is also believed to have had a hand in the interior design, according to Koreaboo. The restaurant features an open kitchen and fancy decor. 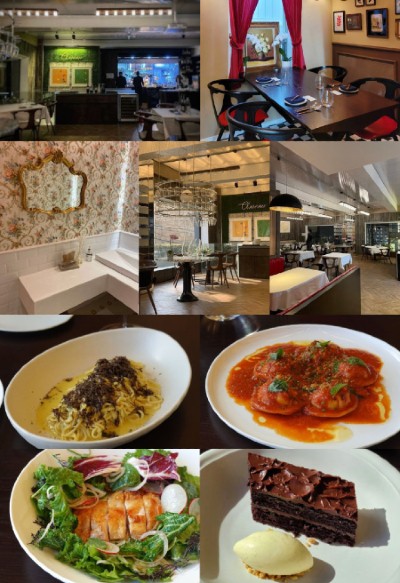 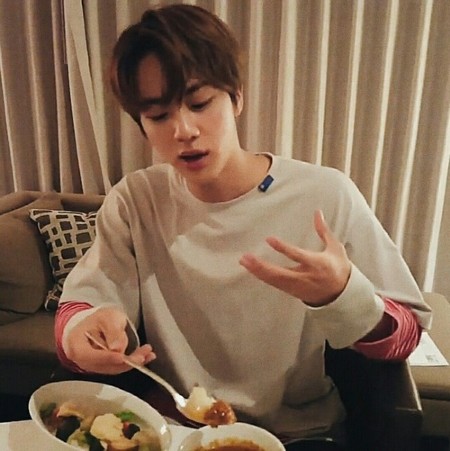 Known for being a foodie and a talented chef, Jin is the establishment’s director while his brother officially owns and operates it, according to Koreaboo. Their signatures are dishes prepared in bamboo steamers – which is what seir0-mushi refers to in Japanese, hence the restaurant’s name.
Like many other restaurants, Ossu Seiromushi couldn’t avoid taking a hit from the pandemic. On radio show Bae Cheol Soo’s Music Camp in September 2020, Jin confessed that his brother “sold his car to keep his business, so I’m worried about these difficulties”, which prompted many BTS fans to visit the restaurant and show their support.

Jay Park wears many hats: he is the founder and CEO of record labels AOMG and H1ghr Music, and a former member of the group 2PM. The popular hip-hop artist continues to aim high with his future projects too – even if they have nothing to do with music.
In 2019, Park announced his plans in an interview with Korean online music magazine Hiphople, saying that he hoped to start a soju brand. Although many Western stars own alcohol brands, from George Clooney’s Casamigos tequila to Jay-Z’s Armand de Brignac champagne, Park would be taking an unprecedented step for a Korean celebrity. 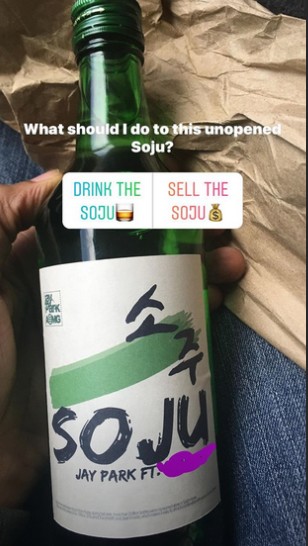 With the hope that soju would become globally popular, he further shared his ambitions in 2019 on the talk show Radio Star saying that he also plans to retire from showbiz in around 2022 to focus on producing for a K-pop idol group and starting the soju brand, which he has named Won Soju.
While fans might be sad to let him leave the music world, it’s definitely exciting to see what he will bring to the table next.