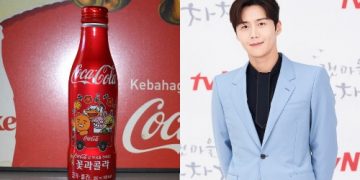 Recently, the world’s leading beverage brand, Coca Cola Korea, is said to have started looking for an influential model in rural areas to promote a carbonated drink with a new taste.
It is known that to meet this criterion, this celebrity must be influential in rural areas far from big cities, where there are mainly 40-80 year olds and agricultural workers. 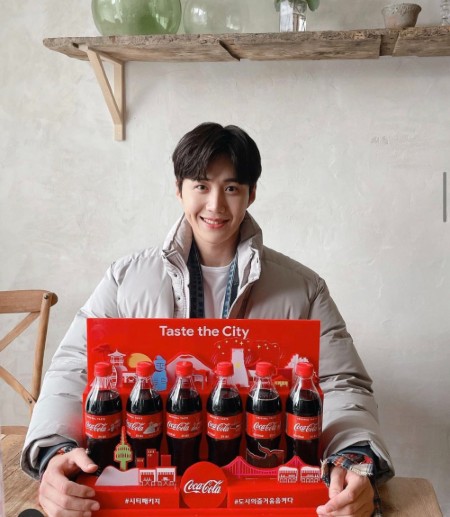 On the nate pann forum, many netizens said that Kim Seon Ho is the best nominee, because he is loved by the elders in Korea. The reason given by many people is that after successfully performing the role of a docile young man who is filial to the elders in Hometown Cha-Cha-Cha, he received countless love from the older audience. 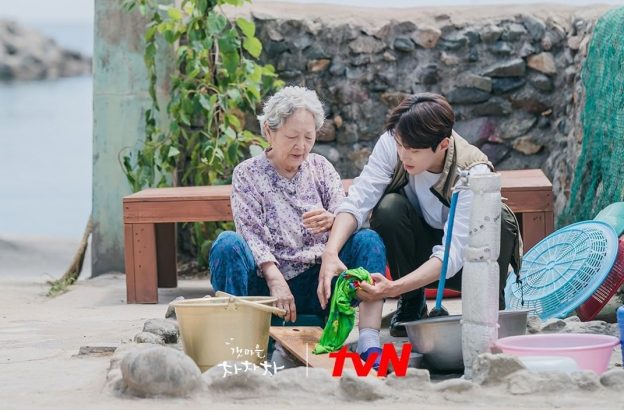 Before that, Coca Cola also had great success when BTS was introduced as a brand ambassador, creating an overwhelming revenue increase in 2018 across Asia.