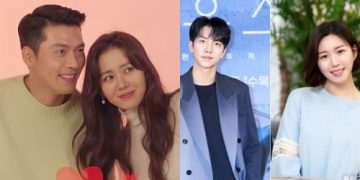 Recently in a show, OBS TV announced that the most loved Korean celebrity couple of the year is Hyun Bin and Son Ye Jin. 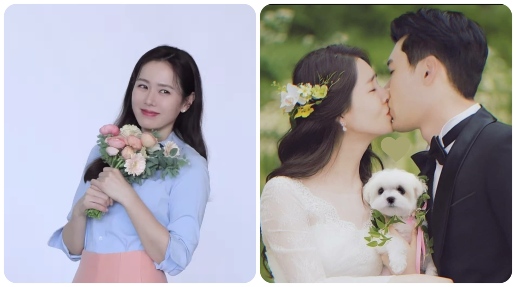 OBS reported, “Son Ye Jin – Hyun Bin are an ideal couple. Just looking at them warms fans’ hearts. Hyun Bin and Son Ye Jin went public with their relationship on January 1, 2021. The two were revealed to often play golf together. On the day Dispatch broke the news, the two admitted that they had been dating for eight months. However, they have probably been together for longer than those 8 months for them to have so much dating evidence.”

Coming in 2nd place is Lee Seung Gi and Lee Da In. Despite facing a harsh reaction when they were first exposed to be dating, as they keep their relationship low-key, they have gradually conquered the public and become a well-supported couple. 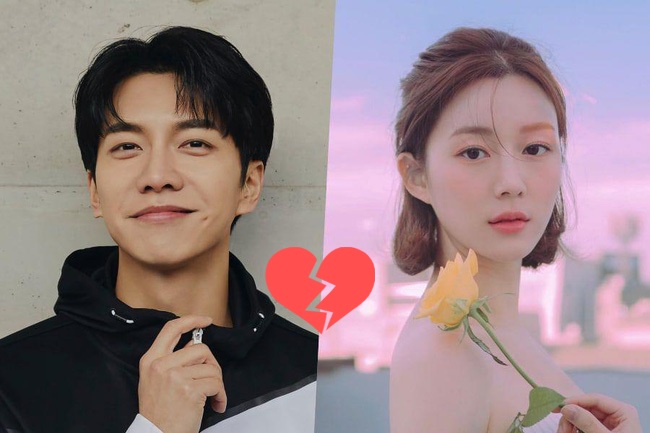 Earlier in May, Lee Seung Gi and Lee Da In were reported to be dating by Sports Khan. This is the second public relationship of the “nation’s son-in-law” after 6 years of breaking up with Yoona (SNSD). However, Lee Da In was not supported by Lee Seung Gi’s fans because her mother – actress Kyun Mi Ri was involved in a fraud controversy. Despite the fans’ objections, the couple still happily spends time together despite Lee Seung Gi’s busy schedules.