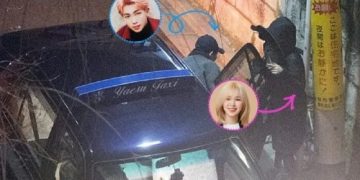 On December 31, BTS boy band leader RM officially denied the recent dating rumors by posting this story on Instagram:”I don’t know that person at all. The poodle is my friend’s poodle.”

As previously reported, Big Hit Music officially denied the rumors floating online that the BTS leader is dating a chaebol non-celebrity. The rumors were sparked by a controversial YouTube channel claiming there was ‘Lovestagram’ evidence.

Stay tuned for updates on BTS and RM.