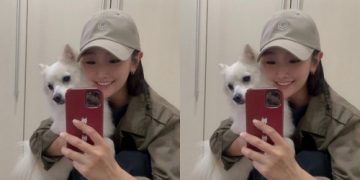 Heartbreaking- Park So Dam has cancer, her agency revealed that she had just undergone surgery for thyroid cancer.

On Dec 27th, Park So-dam posted several photos on her SNS along with a caption saying “Hi, Jang Eun-ha.” The released photos contain still cuts of the movie “Special Cargo,” starring Park So-dam. The actor has started promoting the movie in earnest on her SNS. Park So-dam recently announced the news of her surgery and worried many fans but is now showing a welcoming update. 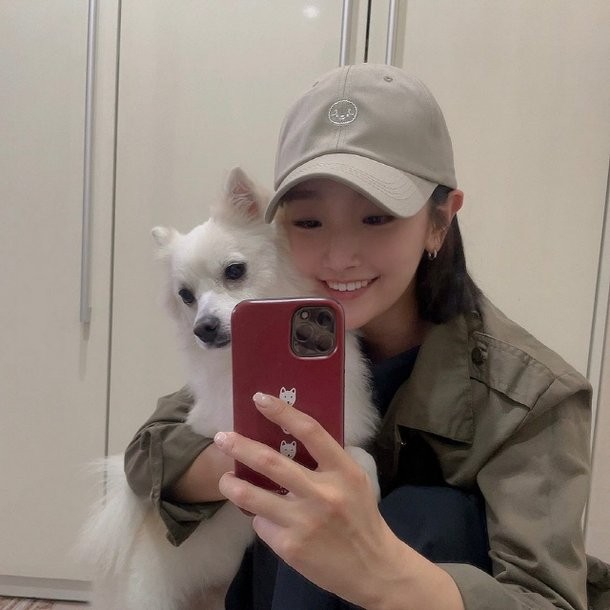 Park So-dam‘s agency Artist Company said on Dec 13th, “Park So-dam was diagnosed with thyroid papillary cancer during the regular health checkup process and has completed the operation according to the opinions of the medical staff,” adding, “She will focus on recovering so that she can greet you in good health in the future. As a result, Park So-dam will be absent from the promotional activities for the movie “Special Cargo,” but she will work hard to promote it through her SNS”. 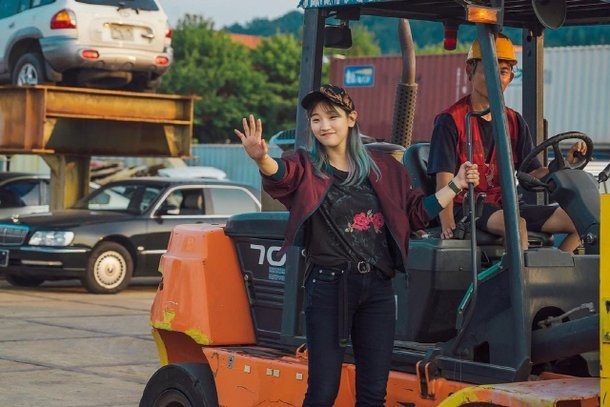 Meanwhile, the movie “Special Cargo,” starring Park So-dam, will be released on January 12th. The movie is about Eun-ha, who is caught up in an uncontrollable incident due to an unexpected delivery accident, becomes a target of the police and the NIS and got pulled into a chase in the middle of the city center.