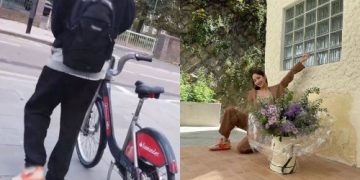 As 2022 is approaching, netizens are looking forward to the couple disclosed by Dispatch on the first day of New Year. While waiting for Dispatch’s article, netizens have listed out many Korean celebrity couples that are likely to get “exposed”. Among them, Park Seo Joon and Park Min Young are getting suspected of being in a relationship because of a new suspicious “clue”.

After many Lovestagram proofs, recently, it has come to fans’ notice that the duo of “What’s Wrong With Secretary Kim?” were using couple items. In his London vlog, Park Seo Joon wears a pair of eye-catching orange sneakers. Notably, Park Min Young is also seen wearing the same sneakers earlier. This makes fans wonder: “Is this only a coincidence or is it a dating proof of Park – Park?”. 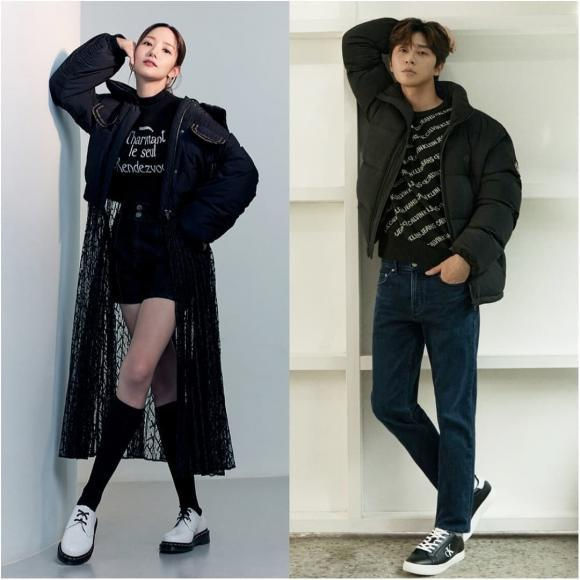 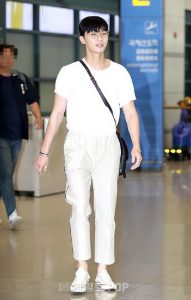 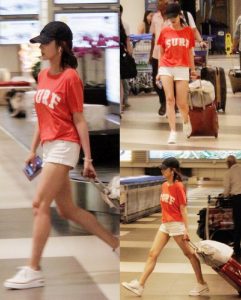