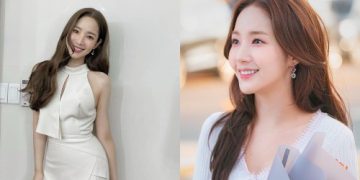 On August 10, Namoo Actors confirmed, “Our exclusive contract with Park Min Young has recently expired. We have decided not to renew the contract.” Now that Park Min Young is a free agent, attention is on what move she’ll make next.

Park Min Young first signed with Namoo Actors in December 2017 and continuously impressed with the company’s various projects such as “What’s Wrong With Secretary Kim“, “Her Private Life” and “I’. ll Go to You When the Weather is Nice . ”