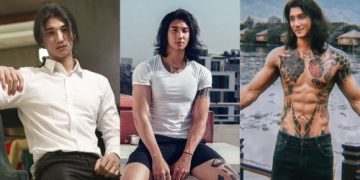 On Monday (Dec 27), Myanmar actor-model Paing Takhon —Who just became the most handsome man in the world in 2021.

Netizens were shocked when they saw the old and thin appearance of the male model “The most handsome face in the world in 2021” who was sentenced to 3 years in prison and was suddenly released after 3 months. 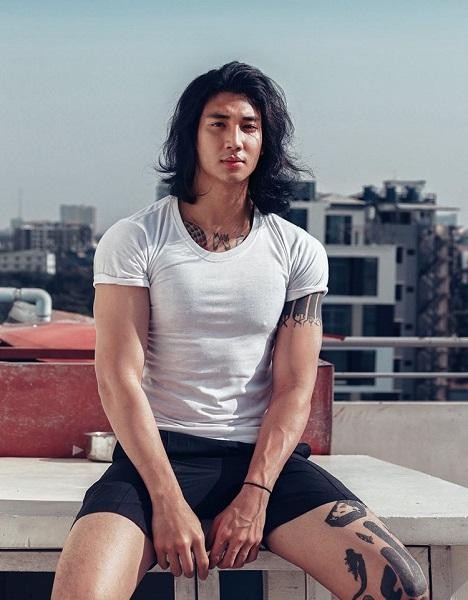 Today, TC Candler released a video on YouTube that named the 25-year-old the world’s most handsome face of 2021.

The clip, which also featured 99 other male celebrities, captioned the text “Free this man” in Paing Takhon’s segment.

Paing Takhon, 25, a star in both Myanmar and neighbouring Thailand, had been active in the mass protests that rocked the country following the February coup, at rallies and through his massive social media following.

He was arrested during a dawn raid at his mother’s home in Yangon in April, his sister said, as the junta hunted more than 100 celebrities for supporting the movement.

On Monday, he was “jailed for three years with hard labour,” at a court in Yangon, his legal advisor Khin Maung Myint told AFP.

“The family is deeply saddened about his sentence,” he said, adding they were considering whether to appeal.