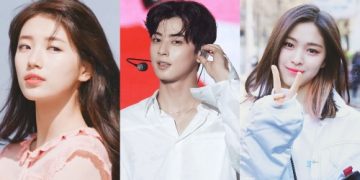 5 K-Pop Idols Who Were Scouted By Their Agencies In toilet!.

If it wasn’t for their need to pee, these stars may never have become idols.

K-pop stars don’t spring from nowhere. Behind the scenes, there are agents tasked with finding diamonds in the rough and transforming them into idols.
Recruiting these future stars is known as talent scouting – and while some K-pop trainees realise their dreams after fighting through tough auditions, others are simply spotted in the most mundane circumstances by entertainment recruiters, and offered a life they might never have imagined.
Over the years, there have been many weird and wonderful scouting stories doing the rounds. Here are some of the most outrageous ones.

1. Ryujin (ITZY)
ITZY’s Ryujin has a casting story that almost every K-Pop fan dreams of—she managed to attract the attention of a scout at a fanmeeting for her favorite group, GOT7. 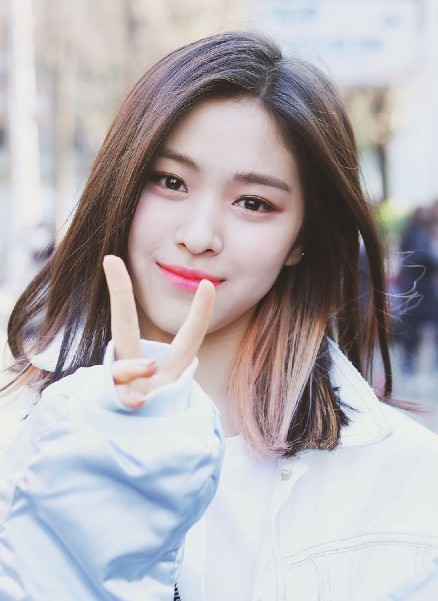 But the full story has a funny twist—she actually got scouted in the event’s bathroom queue. While she was standing outside the bathroom waiting to go in, a JYP Entertainment representative asked if they could give Ryujin their number.

Although she was suspicious of the whole thing, she revealed earlier this year that she ended up giving her number to the casting agent because she found them cute.

2. Cha Eunwoo (ASTRO)
ASTRO’s Cha Eunwoo once revealed that he was very hesitant about becoming an idol at first. Since it wasn’t his childhood dream like many idols, Eunwoo didn’t actually audition to become a star. Instead, he was scouted at his middle school.

But not just anywhere at school. While Cha Eunwoo was attending a school festival, he made a quick stop at the bathroom. As he came out, someone from Fantagio Entertainment gave him a business card.

Eunwoo was class president at the time and ranked in the top 3 academically, aspiring to be a judge when he grew up. So, he wasn’t convinced to join the company on the first try. But thankfully for fans, the company persisted until he decided to become an idol.

3. Tiffany (Girls’ Generation)
Most Girls’ Generation fans know that Tiffany was streetcast at a Korean festival in Los Angeles, all the way back in 2004. However, many people don’t know she was one of the few idols who were scouted because of their need to pee. 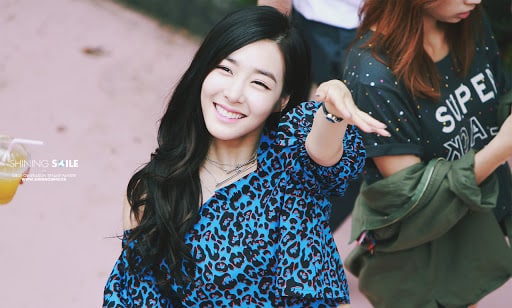 Apparently, Tiffany was standing in front of one of the festival’s bathrooms when she was approached by a casting agent.

Tiffany was actually scouted by several entertainment agencies that day. However, she ultimately decided to go with SM Entertainment because she was a big BoA fan.

4. JB (GOT7)
GOT7’s JB always wanted to be a performer. After discovering g.o.d was the age of 7, he found himself immersed in the world of K-Pop. From his third years of middle school onwards, he dedicated himself to dance.

Breakdancing was his true love, which is why he entered breakdancing competitions. And, at one of the competitions, he was lucky enough to be scouted by JYP Entertainment in the bathroom.

JB later met fellow member Jinyoung at an open audition, and the rest is history.

5. Suzy
JYP Entertainment seems to have a knack for finding talent in and around bathrooms. Back in 2009, Suzy auditioned for an Mnet survival show, Superstar K. While she made it through the preliminary round, she was later auditioned. 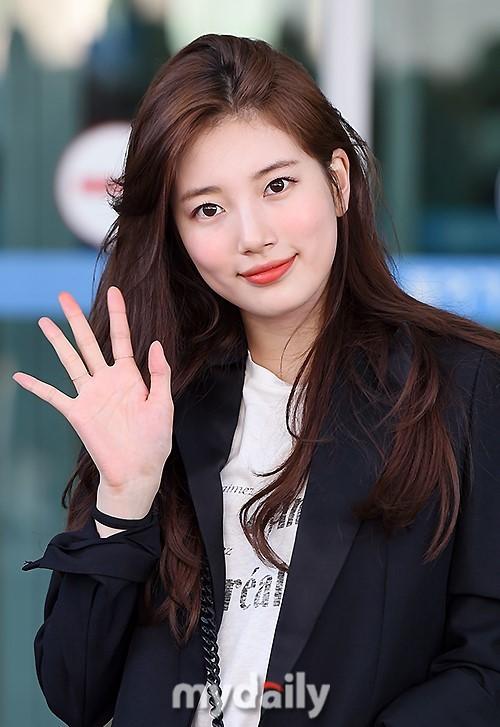 But her journey wasn’t about to end there. While she was on her way to the bathroom, a JYP Entertainment agent scouted her.

And she was definitely a great find for the company. With her talent, she only needed 10 months of training before debuting in Miss A.