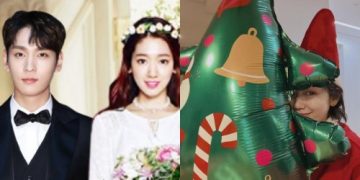 Actress Park Shin Hye showed everyone her current appearance during pregnancy with her first child.

Recently, Park Shin Hye updated her Instagram page with a new photo. In the picture, she is wearing a Christmas hat, wearing a red outfit, standing behind a giant ball. Shin Hye’s beautiful features can be clearly seen in front of the camera lens. Along with the photo, she also sent wishes to everyone on the occasion of Christmas. 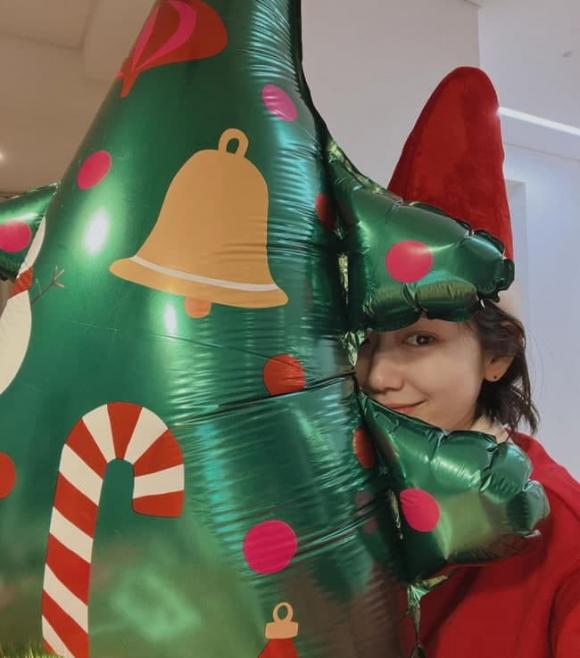 The “Heirs” actress was praised for her beauty on the eve of the wedding with her younger lover Choi Tae Joon.

On November 23, Park Shin Hye announced that she would hold a wedding with Choi Tae Joon on January 22, 2022. She also surprised the media and fans when she shared the good news of her pregnancy. According to the plan, Shin Hye plans to hold a wedding in January next year. She has not yet made public the location and size of the wedding. However, with the current epidemic situation, perhaps the wedding of Park Shin Hye and her younger lover will take place in private instead of grandiose with the participation of a large number of artists. 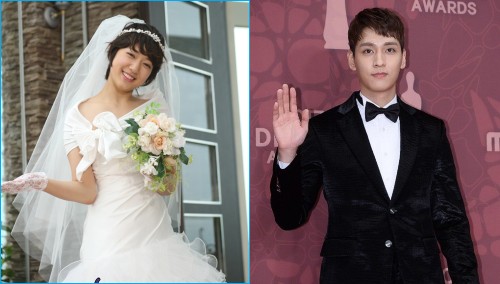 Park Shin Hye confirmed her love relationship with Choi Tae Joon in early 2018 after her dating photos were leaked. Since then, they have kept their relationship private. Thanks to the time of attachment, the two decided to get married.