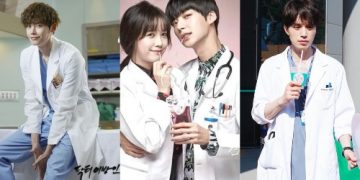 Medical dramas are really popular in Korea. It even created a wave of medical topics in Asia, mainly praising the profession of Doctor, a profession considered noble, treating the sick.
Here are some of the top Korean actors who looked really amazing as doctors in medical dramas. 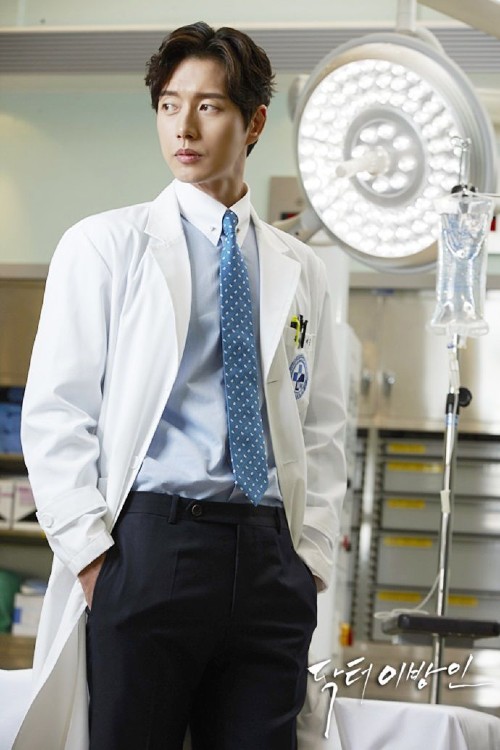 Park Hae-jin as Lee Sung-hoon, a genius who graduated from Harvard and became a doctor to take revenge on Myeongwoo Hospital, as Park Hoon’s rival (Lee Jong Suk). 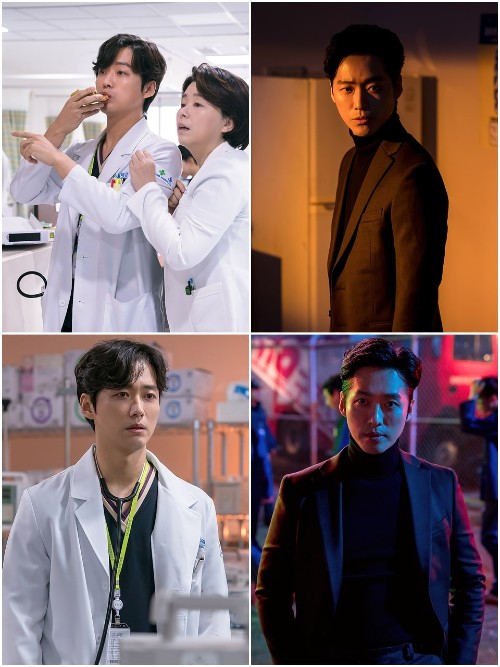 This 2019 drama, Doctor Prisoner, is about a hard-working doctor, Na Yi-Je (Namkoong Min), who puts his patients above everything. He is passionate about his profession but is forced to quit the hospital after an unfortunate incident. 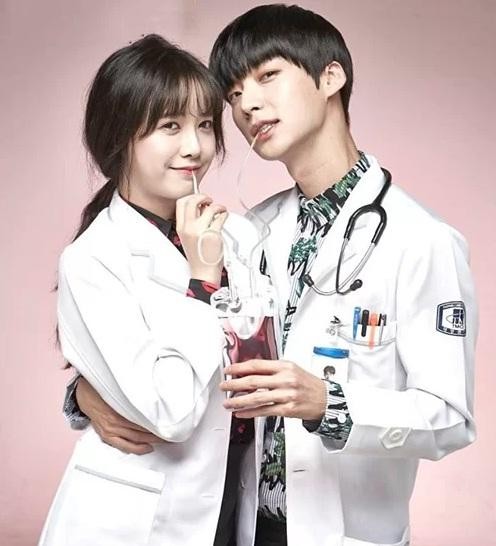 Imagine a blood craving vampire being one of the best surgeons in the country! Well, that’s the character Ahn Jae Hyun plays in this drama. He convincingly delivers both sides of Park Ji-sang, a duty-bound doctor and a blood-thirsty vampire, leaving you with no choice but to be fascinated by his character. 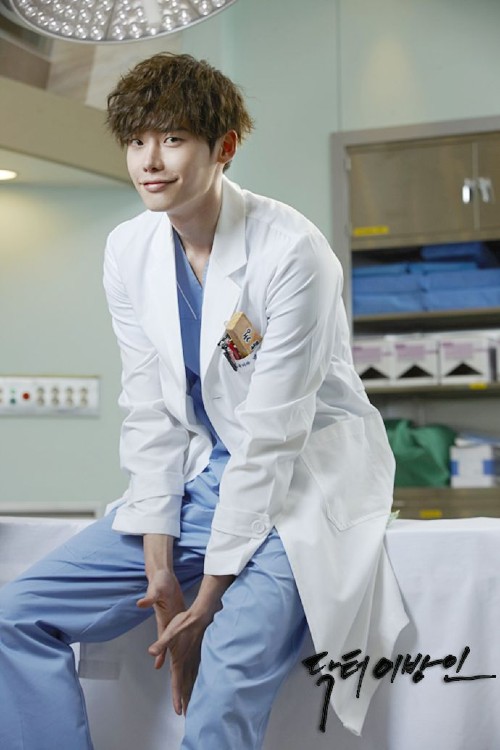 Actor Lee Jong Suk played the role of Park Hoon in this 2014 drama, Doctor Stranger. He is a genius doctor who was trained in North Korea. With that hairstyle, dashing good looks, and a romantic personality, we need not ask for more. 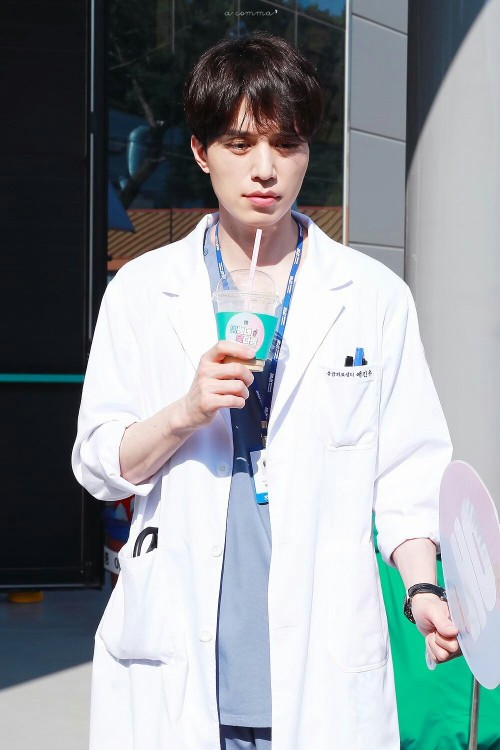 Ye Jin-woo (Lee Dong Wook) is a doctor in the emergency center at the Sangkook University Hospital. He is a warm-hearted person who cares for his patients and fights against the corrupt hospital director. He has a caring personality and a charming face; you are sure to fall in love with him. 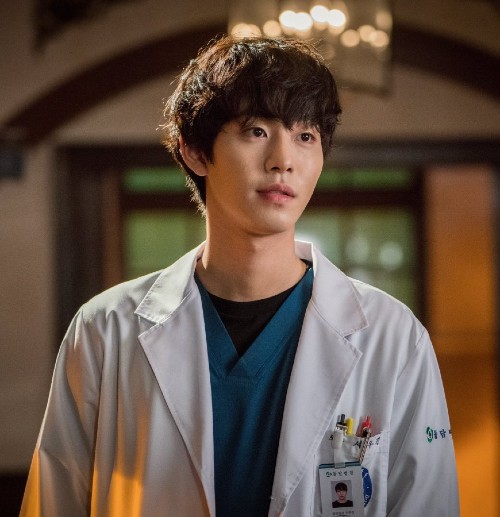 Seo Woo-jin is a general surgery fellow in his second year who had a troubled past with his parents committing suicide when he was a child. Since then, he has struggled a lot. He had to deal with the issues of being sacked from two hospitals. Hyo-seop looks good and also plays the role to perfection. 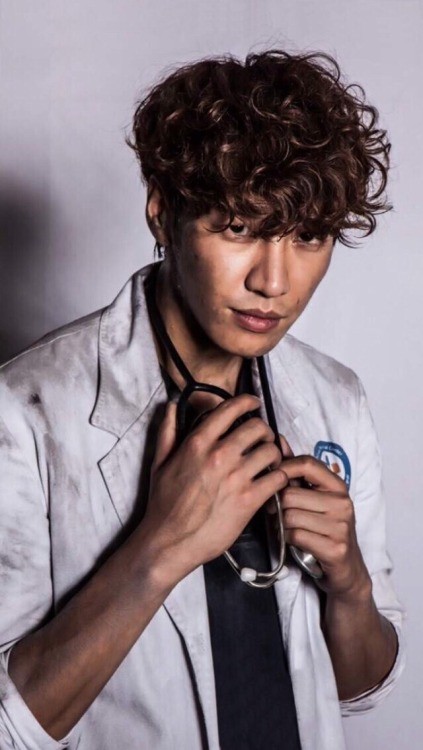 Lee Hae-sung (Kim Young-Kwang) is a surgeon who gets transferred from one of Seoul’s top hospitals to one with no emergency room. He is the doctor of everyone’s dreams. There’s no ailment that his handsomeness can’t cure. That wavy hair and the flawless frame are enough to do the trick. 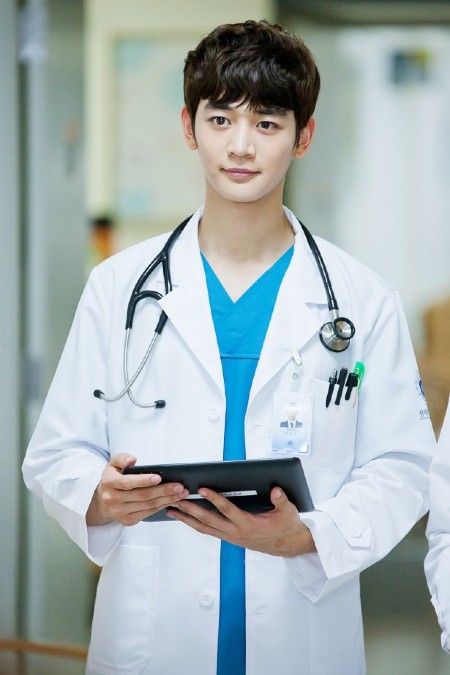 Kim Seong-woo is a kind resident surgeon and the team’s maknae (youngest member). He has a crush on Choi Ah-jin. With that youthful face and doe-eyes, this SHINee member is definitely making many hearts flutter.