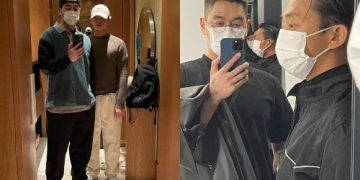 Netizens are surprised by the profile of Yoo Ah In’s rumored boyfriend.
On December 23, netizens were thrilled by the dating rumors between Yoo Ah In and a male photographer. The two were spotted having multiple lovestagrams, but have yet to speak out about their relationship. 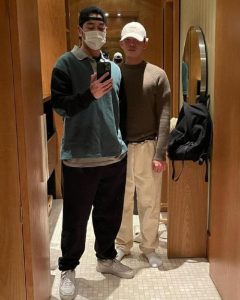 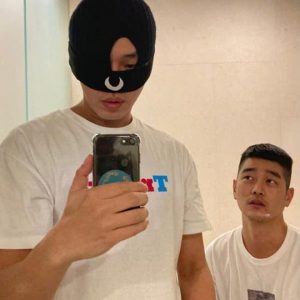 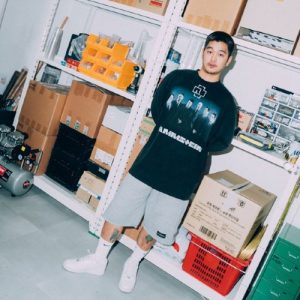 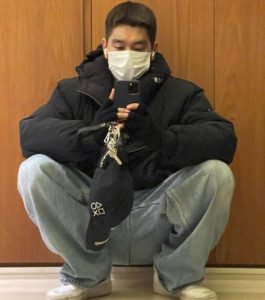 Immediately, netizens rush to discover the profile of the man who is said to be Yoo Ah In‘s boyfriend. Accordingly, his name is Choi Ha Neul. Choi turns 30 years old this year. Notably, he graduated from the prestigious Seoul National University and is currently a photographer. Choi Ha Neul is also known as Haneyl Choi.

On his SNS, this 30-year-old photographer posts many unique works of art and especially pictures of the two of them, even Yoo Ah In‘s own photos. Choi Ha Neul said that he is not an LGBTQ+ rights activist but just an artist, so he will try to convey through art: “In response to society’s view of LGBTQ+ as abnormal, I paint portraits of my friends who are living, breathing, productive, and contributing to society.” 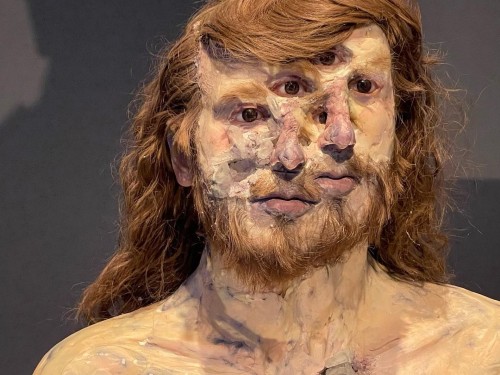 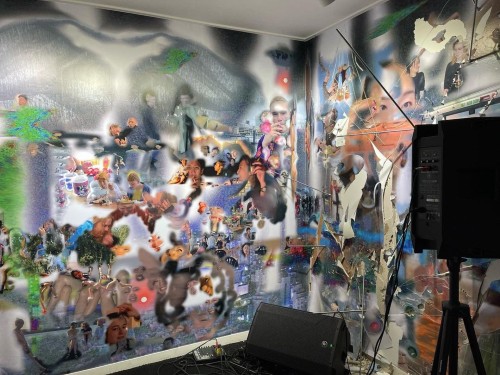 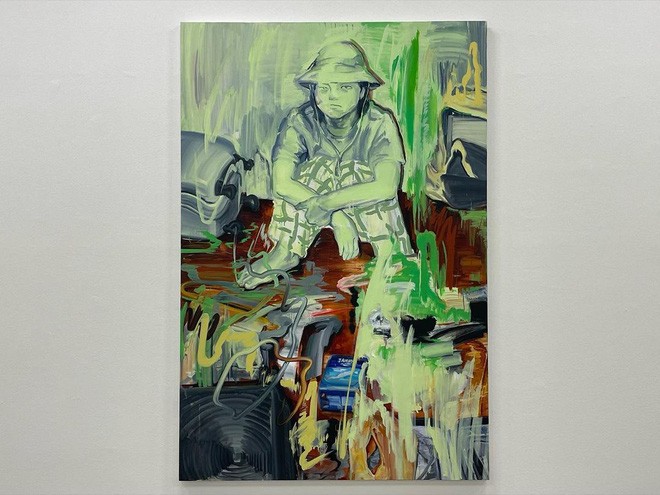 Despite his young age, Choi Ha Neul has already achieved many successes. He has exhibited his work in Seoul, the US and Hong Kong. A work by Choi Ha Neul was also sold at auction for up to $17,525. It can be seen that the comment “Yoo Ah In’s boyfriend is a capable man” is completely satisfactory. 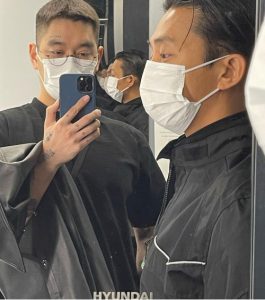 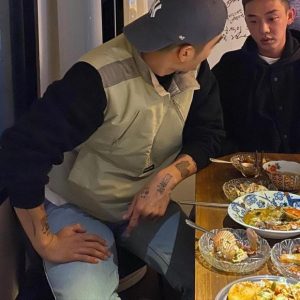 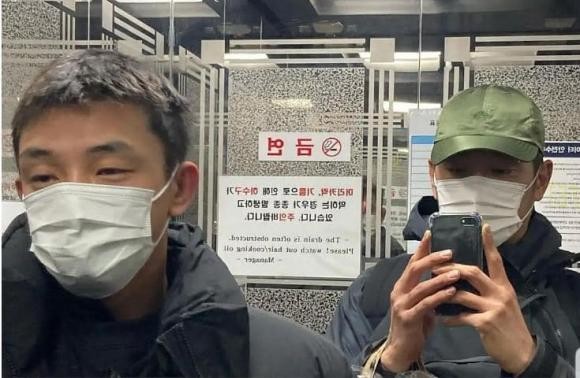 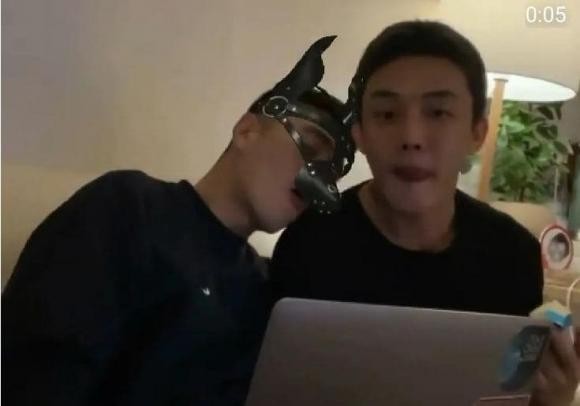 Currently, in the light of the same-sex dating rumor, both Yoo Ah In and Choi Ha Neul have not yet spoken about this issue.