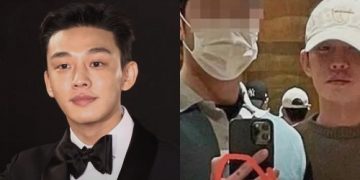 A Youtube video about actor Yoo Ah-in’s private life has become the center of attention with more than 500,000 views.
On Dec 8th, YouTube channel “Class B Issue” uploaded a video titled, “Yoo Ah-in’s boyfriend is a talented photographer (ft. Seoul National University)” which has surpassed 500,000 views as of 11:30 a.m. on Dec 22nd.

The video became a hot topic because of its content. The “Class B Issue” pointed out a man, saying he is Yoo Ah-in‘s lover. This media channel also claimed that the two were also doing Lovestagram.

The man mentioned by “Class B Issue” is professional photographer A, who graduated from Seoul National University. 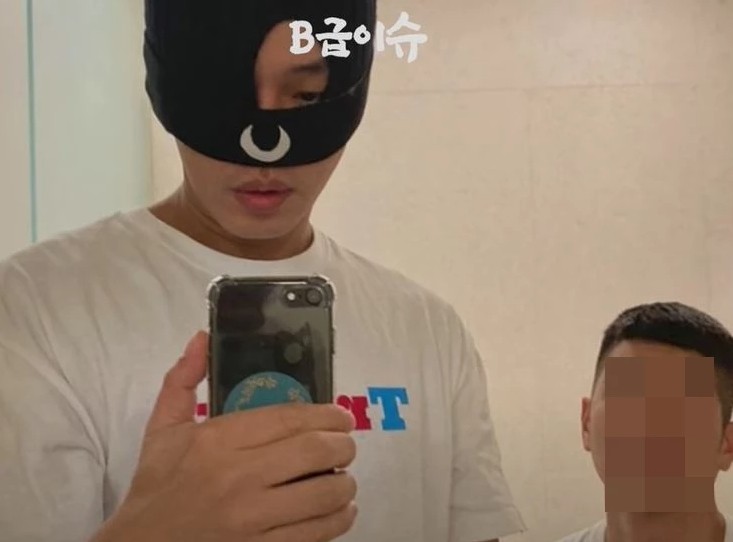 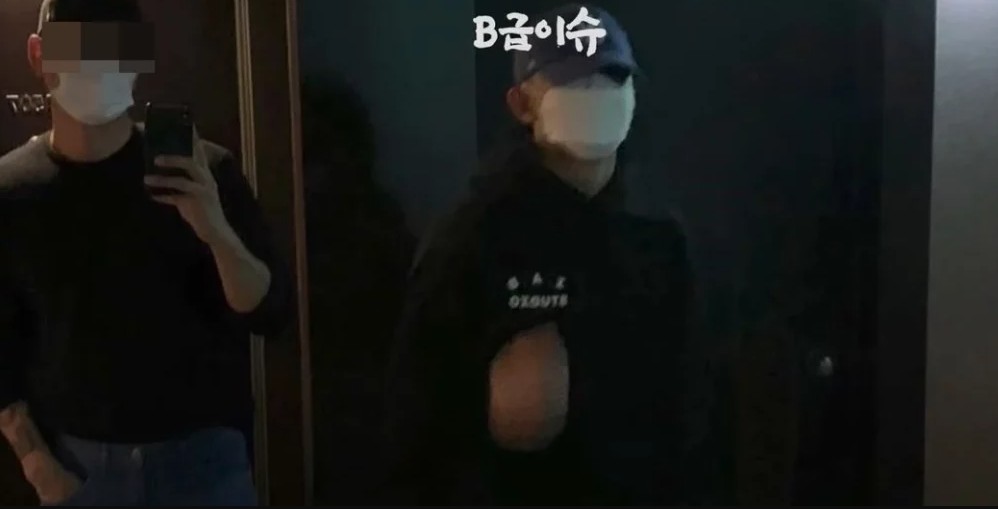 Explaining this part, the “Class B Issue” said, “Netizens have begun to find clues, saying that the two are playing Lovstagram.”

“Whenever A post a picture of Yoo Ah-in, he uses the expression ‘Got it? Huh?’ a lot. There is also a photo of his hand on Yoo Ah-in’s face”, it said. 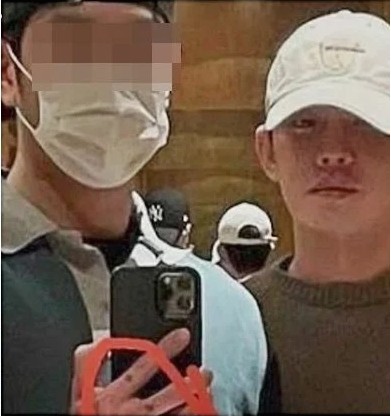 “Class B Issue” then concluded, “I hope that these artists, who are currently a minority in Korea, will show better works through love.” In the comments, many netizens expressed their thought, saying, “A pretty well-known fact. The general public knows a lot about this,” “They look good with each other,” “I support them,” and “I’m worried that they will not post anything on Instagram after watching this video.”

However, the content in the “Class B Issue” video is only a suspicion. Yoo Ah-in has never mentioned this. Nevertheless, the video is still public on YouTube. As a result of the confirmation, a video with the same content was also posted on a channel called “News Wiki” in addition to “Class B Issue”.

Wiki Tree has contacted Yoo Ah-in to hear his position on the related content, but he currently cannot be reached.

Meanwhile, Yoo Ah-in once said in an interview with a media outlet that rumors related to his homosexuality were “inflated and distorted rumors.”