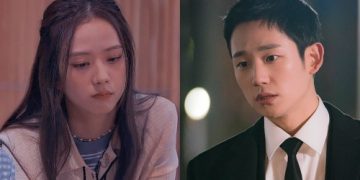 On the 20th, a representative from the furniture company Milliens gave their explanation, said, “At the time of the production company’s request for sponsorship, we were never informed of the drama’s script and storyline in advance. They only promoted the actors confirmed to be in the drama and stressed it will be a popular drama.” The furniture company further elaborated it continued to contact the production team to receive the storyline of the drama but was not able to receive a response from the production company.

Milliens explained, “We expressed our concerns when there was a controversy about distorting history even before the drama aired. However, the production company assured us there weren’t any parts of the drama that would be an issue. We trusted the official statement of the drama and had to wait.”

The company explained, “We requested the withdrawal of sponsorship due to various issues, but since it was a pre-production drama, the furniture cannot be removed immediately. Therefore, we conveyed that we want our products to be exposed in the drama as little as possible.”

Milliens concluded by apologizing to their customers and stated, “We apologize once again for deciding to take on this sponsorship without sufficient research.” 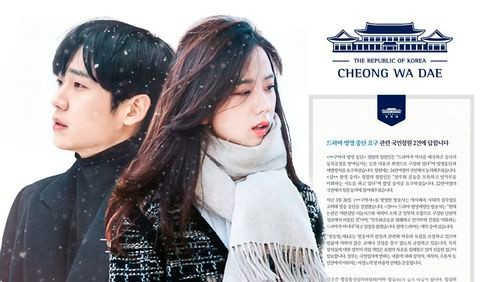 ‘Snowdrop’ is a drama that depicts the love story between a North Korean spy and a female college student working for democracy in 1987. However, after the first broadcast, the controversy heightened exponentially as the storyline was not edited. This led to a petition being posted on the Blue House public petition bulletin board urging the broadcast of the drama to be stopped. As of now, the petition has garnered over 200,000 signatures.