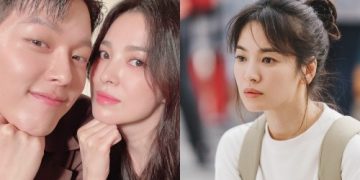 Despite not getting exceptionally high viewership ratings or meeting the expectations of the audience in terms of storyline and acting, Now We Are Breaking Up is still in the list of K-dramas that attract most attention these days because it marks the small screen comeback of Song Hye Kyo after more than 2 years of absence, especially after her divorce. Without disappointing the fans who waited for her, Song Hye Kyo returned in the new and exciting role of a fashion designer. 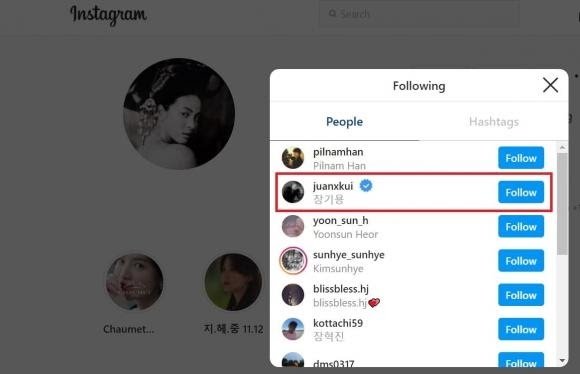 Song Hye Kyo, who is always known for her safe image, is now comfortable filming steamy scenes with her male co-star. In Now We Are Breaking Up, Song Hye Kyo and Jang Ki Yong have many intimate scenes, including both bed and kissing scenes. Fans are excited to see this bold side of Song Hye Kyo on the screen.

However, apart from the support of her fans, Song Hye Kyo also comes under controversy for her monotonous and flat acting. Some netizens are disappointed that there is nothing special about Song Hye Kyo’s performance in Now We Are Breaking Up compared to her previous dramas. Everything seems pretentious because the glamor of the fancy outfits or the fashion company setting seem to only cover for an outdated romance between the leads.

How the female lead Ha Young Eun and the male lead Yoon Jae Gook come across each other is arranged by fate. They miss each other for 10 years without knowing and reunite when they are both successful. The corny trope of predestined romance seems to be outdated in Korean dramas and no longer appeals to the audience. Although Song Hye Kyo and Jang Ki Yong have many affectionate scenes in the drama, their chemistry is still not highly appreciated as many claim the age difference between them is too obvious. 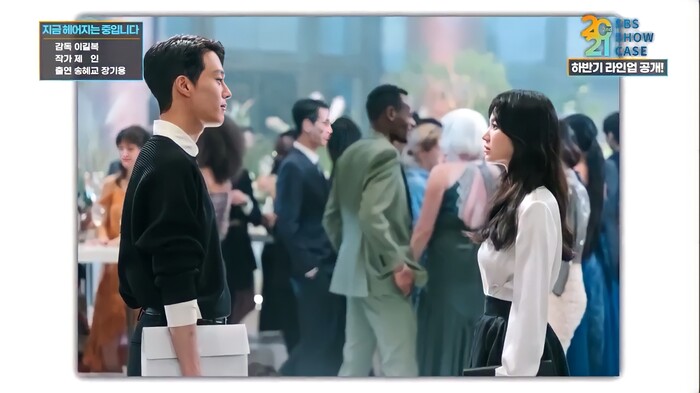 Over the years, Song Hye Kyo has many times been involved in dating rumors with her male co-stars. Everytime Song Hye Kyo confirms her participation in a new project, netizens will bring up this story in the comments, questioning if she would develop actual feelings for her co-star this time too. And Now We Are Breaking Up is not an exception.

Although Jang Ki Yong is enlisting in the military, there have been a few rumors circulating around about him and Song Hye Kyo, based on their sweet interactions behind the scenes. Recently, fans have noticed that Song Hye Kyo started following Jang Ki Yong on Instagram. Notably, this is something she has never done before to any of her co-star.

If they are only close behind the scenes, it can be explained as to play the role of a sweet couple easily. However, Song Hye Kyo‘s new move makes netizens raise suspicions that she has feelings “above the level of colleagues” for Jang Ki Yong.

In addition, Song Hye Kyo praised Jang Ki Yong as a kind, delicate and attentive person who makes their cooperation comfortable and harmonious. Jang Ki Yong is also a big fan of Song Hye Kyo, so being paired with her is like his successful dream. When it was reported that Jang Ki Yong would enlist in the army before Now We Are Breaking Up‘s airing, Song Hye Kyo broke the rule to post a picture taken with Jang Ki Yong on her Instagram as a support. This image is still on the goddess’s personal account. It is clear that Song Hye Kyo pays much more attention to Jang Ki Yong than her previous co-stars.

Besides suspicions that Song Hye Kyo has feelings for Jang Ki Yong, there is a different opinion that the drama was unattractive and its ratings steadily decreased, so Song Hye Kyo made such a move to attract viewers’ attention.

– “As expected, Song Hye Kyo is still Song Hye Kyo. Rather than focusing on acting, she always draws attention with this kind of news”

– “Jang Ki Yong is currently in the army, so this is her only way to attract attention”

– “The drama is such a flop. That’s why Song Hye Kyo has to pull this