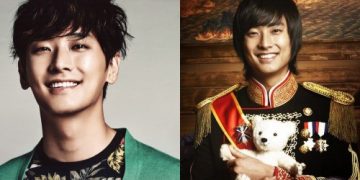 Recently, after MBC proposed a plan to make season 2 for the hit drama Princess Hours, it made the audience excited. Many magazine sites as well as many viewers are also predicting the new cast for Princess Hours season 2.
Recently, fans also became interested when actor Joo Ji Hoon taking on the role of crown prince Lee Shin also expressed his desire to return to season 2.

In the video, Joo Ji Hoon sincerely answered various questions such as ‘Guess the new word‘ to ‘Today’s TMI’. 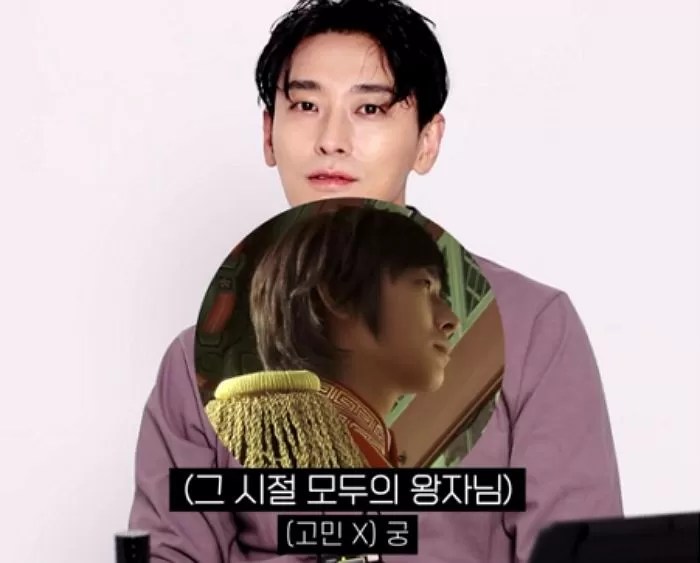 In particular, when asked who he would like to try if he could play the character again, Joo Ji Hoon said, “Lee Shin” without hesitation for a moment.

He said, “It was when I was too inexperienced in acting,”

When asked if he had heard of a remake of ‘Princess Hours‘, Joo Ji Hoon said, “I’m too old to do that.

When Joo Ji Hoon appeared on tvN’s ‘You Quiz on the Block‘ last month, he also said that he had a hard time filming ‘Princess Hours‘.

He said, “I really didn’t want to go out on set for ‘Princess Hours‘. I thought about how many insults I had to have to end the day today“.

Meanwhile, the drama ‘Princess Hours’ is a work based on a cartoon by Sohee Park, and had a strong fan base even before it aired.

‘Princess Hours‘, which starred Joo Ji Hoon , Yoon Eun Hye, Song Ji Hyo, and Kim Jeong Hoon, gained explosive popularity to the extent that the ratings reached 26.6% at the time of its airing.