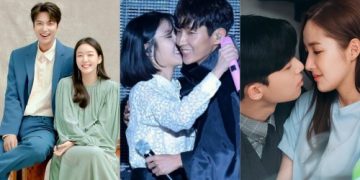 Recently on Nate Pann, Knet jointly opened a Topic to vote for the 3 most likely couples to be secretly dating, which according to Knet they will soon make it public. 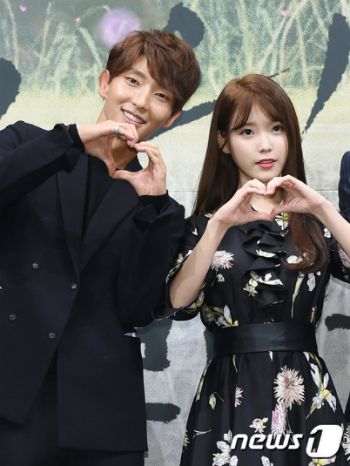 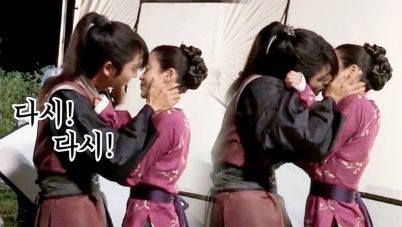 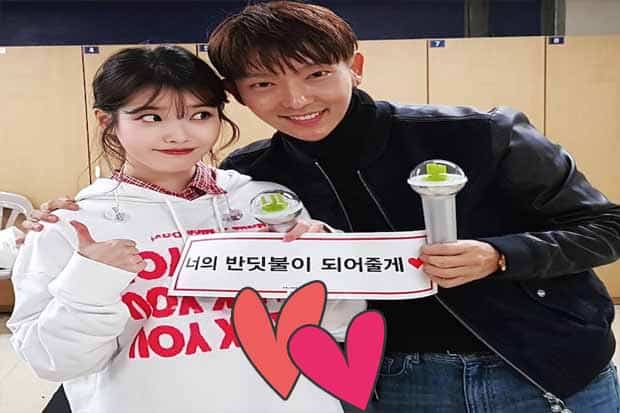 After The King: Eternal Monarch ended, the main couple Lee Min Ho – Kim Go Eun was suspected of being secretly dating by netizens, with a series of convincing evidence discovered by fans. Extreme love in real life, the couple is enthusiastically “pushed the boat” by fans. 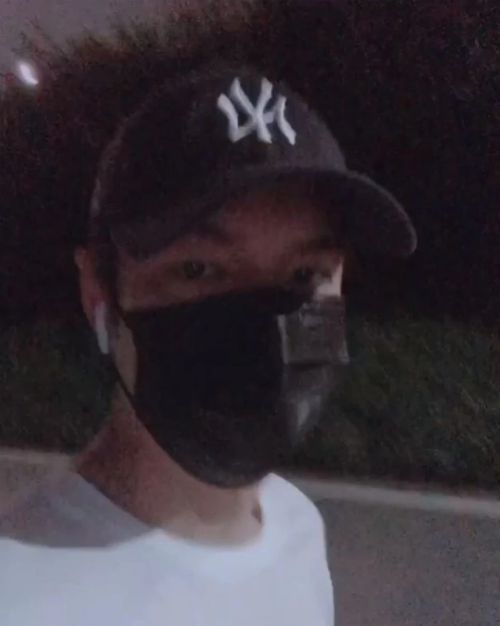 Recently, the couple continued to reveal another “proof of dating” when fans discovered that they were both wearing couple clothes. Specifically, Lee Min Ho uploaded a new video on his personal page, in which he wore a black hat. Very quickly, fans discovered that this hat is the same brand and the same design as the hat that Kim Go Eun wore a few days ago, only with different colors. 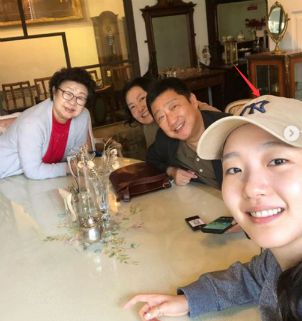 In addition, netizens also discovered that this is Kim Go Eun’s favorite hat style when she has a collection of colors, combined with many styles of clothes and worn everywhere by the actress. Coincidentally, Lee Min Ho has also regularly posted pictures of a cap recently. Does the couple have any secrets?

This discovery does not help the fans of the couple raise hopes that the two are in a romantic relationship. However, some people think that this is just a popular hat, widely sold and many people also wear it, so it is impossible to conclude Lee Min Ho – Kim Go Eun is a pair just through this detail.

After collaborating in the hit drama “What’s Wrong with Secretary Kim?” “, Park Min Young and Park Seo Joon have been spreading dating rumors by netizens. Although both sides have denied, fans still hope this rumor comes true one day.

Here are the 2 most recent times this couple has been told by netizens that they are secretly dating : 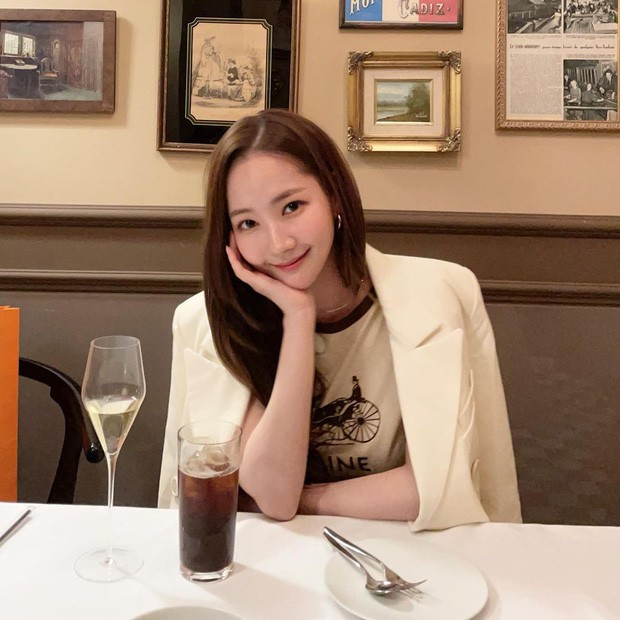 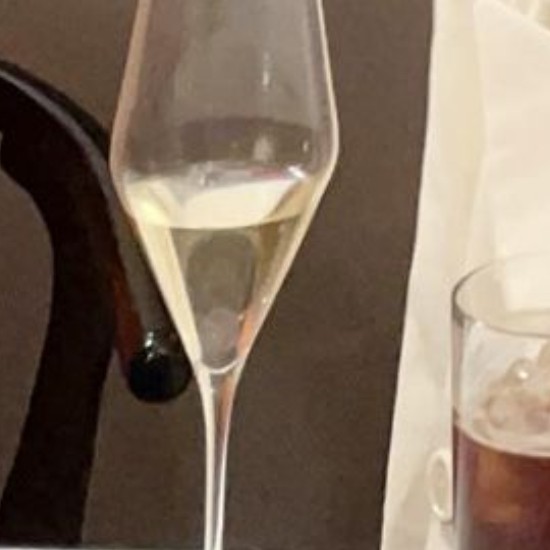 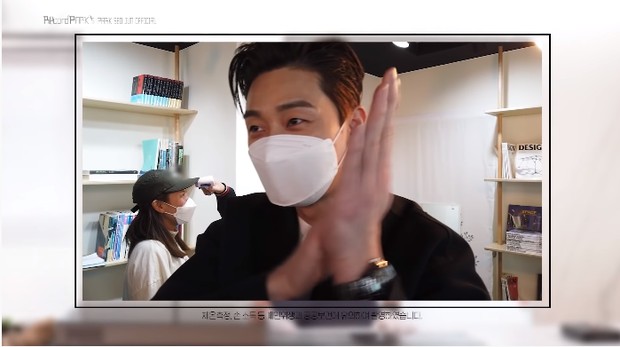 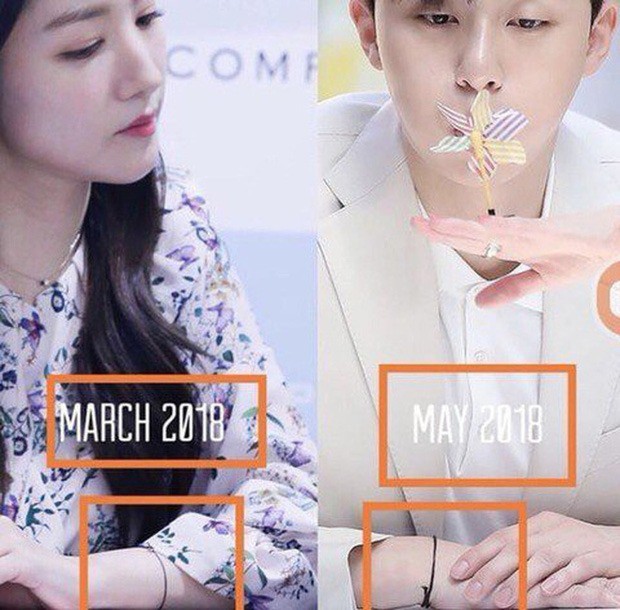 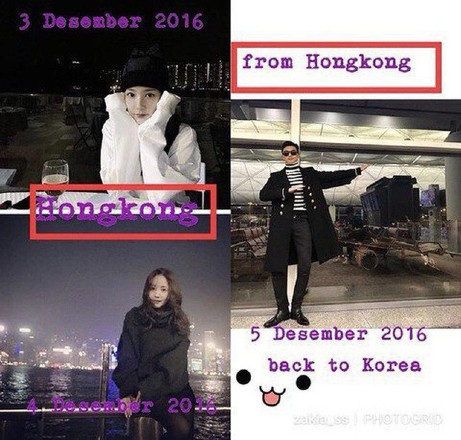 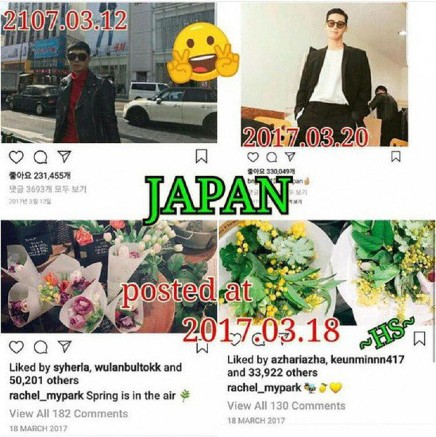