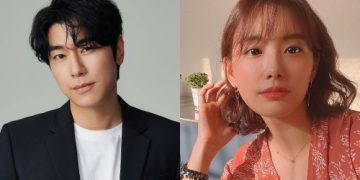 According to information from the management agency, actor Lee Si Eon confirmed to marry actress Seo Ji Seung after 4 years of dating. The couple’s wedding will take place on Christmas Eve (December 24) in Jeju Island, with only family and close friends as guests. 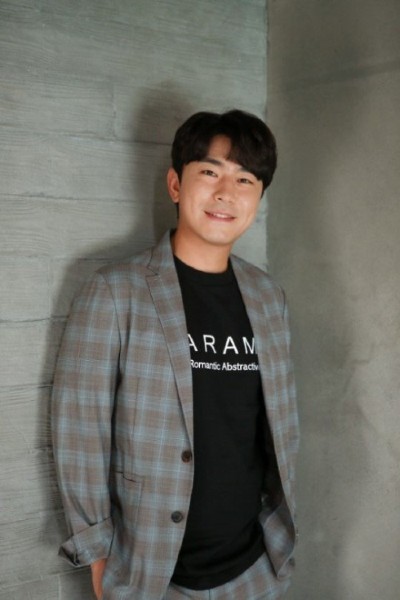 Lee Si Eon was born in 1982 and his girlfriend is 6 years younger than him. The couple officially started dating in 2017. Netizens were delighted to congratulate the famous couple.