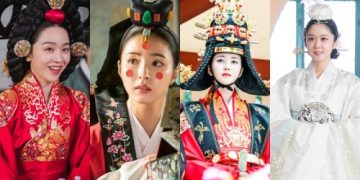 6 most gorgeous brides in Korean historical dramas according to Koreans.
These Korean actresses look absolutely beautiful in historical wedding costumes.

Historical K-dramas are always famous for the characters’ elaborate costumes. Among those, wedding dresses of the Crown Princesses and Queens always leave a strong impression on the audience. Let’s take a look at the prettiest brides in period K-dramas in recent years!

1. Not only is she the most hilarious Queen, Shin Hye Sun in Mr. Queen is also one of the most beautiful on-screen brides in any historical K-drama ever. Her wedding costume looks magnificent and beyond sophisticated! 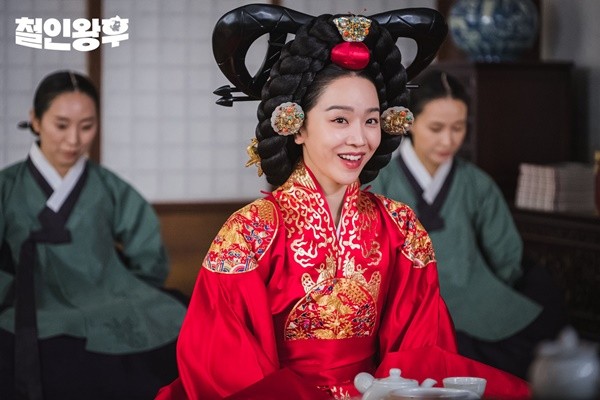 2. Although the wedding scene of Queen Sunny (Jang Nara) in The Last Empress is short, the actress’s graceful aura in a white bridal costume still makes a strong impression on the viewers. 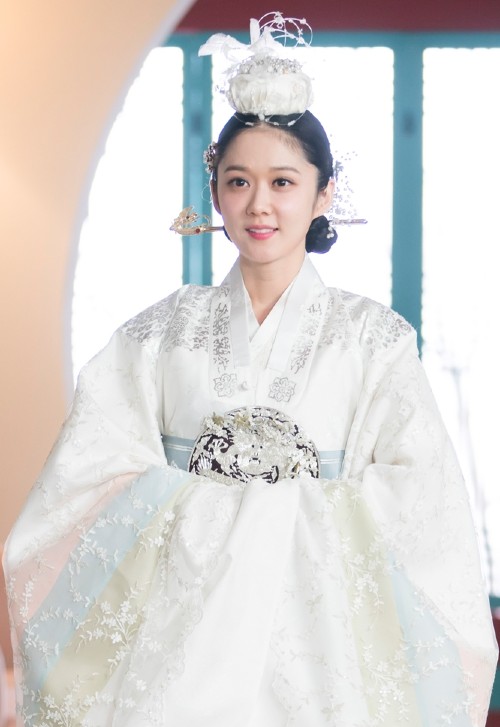 This is the most unfortunate queen in historical dramas. Everyone thought she was getting married to the man of her dreams but he turns out to be the one who ruined her wedding.
3. Kim So Hyun can pull off any character from both modern and period times. Her most stunning historical styling must be when she played Ga Eun in The Emperor: Owner of the Mask 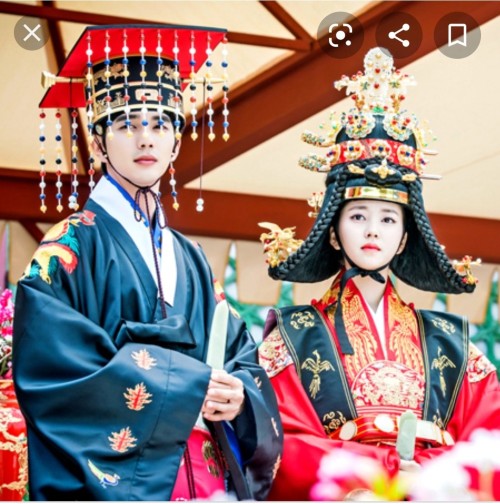 4. Despite controversy over her acting, Shin Se Kyung has never disappointed fans with her beauty. The viewers are amazed at her refined visuals when she transforms into a bride in Rookie Historian Goo Hae Ryung. 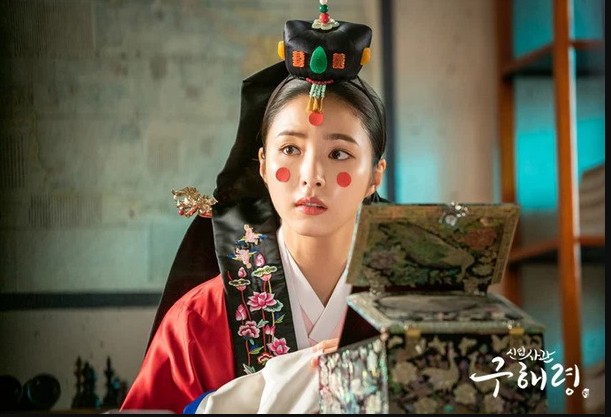 5. Although Han Ga In’s acting in The Moon Embracing the Sun received mixed reactions, it is undeniable that her bride image succeeded in capturing the hearts of the audience. 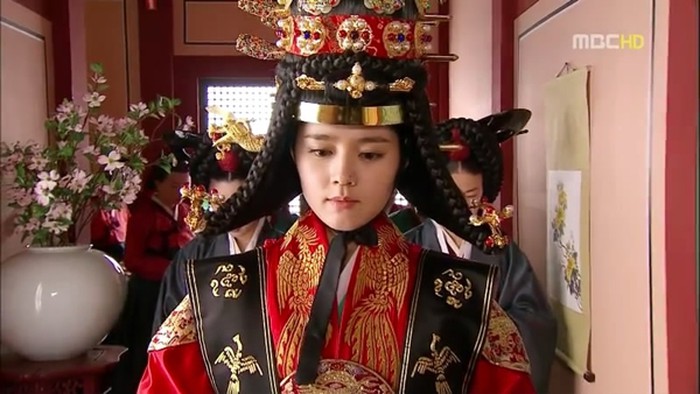 6. Yoon Eun Hye was in the peak period of her visuals when she played Shin Chae Kyung in Princess Hours. Although more than a decade has passed since the drama ended, this remains one of the most excellent Crown Princess stylings in historical K-dramas. 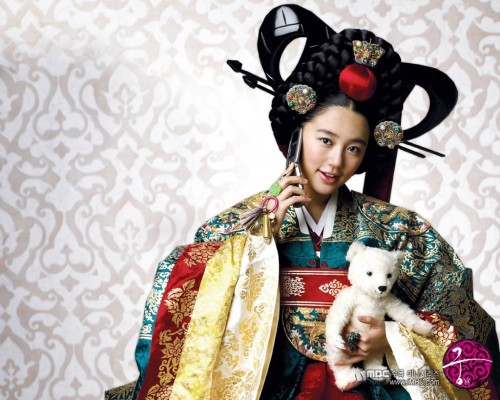