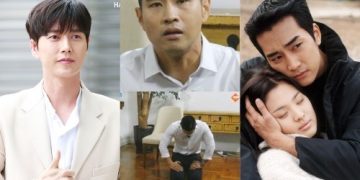 According to Naver, for a player who is playing at the top or a famous artist, taking a two-year break for mandatory military service can cause them to be fired, reduce their performance when they return. Typically, the failed case of Kim Min Woo – A-list lyricist, who topped the Korean music charts many times in 1990. He enlisted in the army in 1991, at the age of 22, and debuted in 1993. After only two years, the music industry in this country changed rapidly, Min Woo was immediately eliminated and had to retire when he was less than 25 years old. The artist world was shocked about Min Woo’s incident, many people said that if possible, they would delay or avoid the service to have a few more years to strive for their career.

On September 3, the leader of the Military Service (MMA) under the Ministry of National Defense mentioned the possibility of amending the regulation on exemption from military service for subjects with high achievements in the fields of sports and arts. art. However, Koreans want to tighten, calling for an end to privilege and favoritism in all social classes. Also because of trying to avoid national obligations, many artists have become “thorns” in the eyes of Koreans.

Singer Yoo Seung Joon (also known as Steve Yoo) is considered a stain of Korean showbiz. In 2002, as soon as the military enlistment order was issued, the singer born in 1976 tried to deny his Korean citizenship to become an American citizen. The incident caused him to be permanently banned from entering Korea. 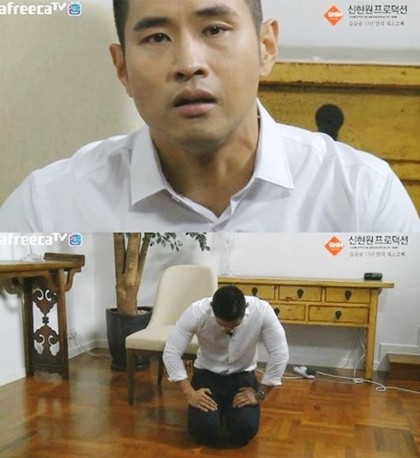 During 13 years of living in a foreign country, Yoo Seung Joon has never justified or apologized for his actions. According to Daum, it was only when income taxes were too high in both Los Angeles and China, and financial difficulties in 2015, through a television channel in Hong Kong, he knelt down in repentance and prayed earnestly for the government. Korea lifted the entry ban. The singer once cried bitterly and said that he felt like a “criminal, a political prisoner”. He confirmed that if he returned home, he would immediately join the army at the age of 39. At that time, the Korean army did not accept people over the age of 38. The incident made him continue to be “stoned”. Up to now, 16 years have passed, the singer has not been able to return to Korea once. 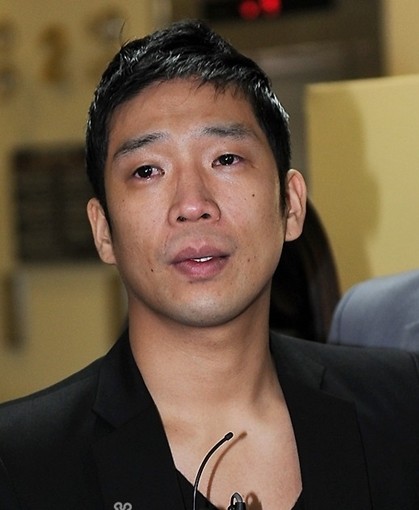 Rapper, MC Mong (real name Shin Dong Hyun) also disappointed the country’s public when he delayed his military service seven times (1999-2006). The reason he gave was to tour abroad, practice, get injured… Even in 2010, he purposely pulled out 12 molars to miss. According to the law, citizens who have lost nine molars will be exempted from military service. After being exposed to fraud, the singer had to appear in court many times, was sentenced to six months in prison, one year of probation. After serving his sentence, he was banned from appearing in shows. Up to now, despite his talent, he is still ostracized by public opinion.

3 actors Song Seung Hun, Jang Hyuk and Han Jae Suk were also involved in a scandal about enlistment. Having a call-up letter at the peak of their careers, all three simultaneously reported illness and submitted fake medical records to be exempted. The Korean army then sent people to check their health on the spot and arrested them. Stumbling into a wave of indignation, before leaving, the three had to hold a press conference to apologize and promise to correct their mistakes by serving the country wholeheartedly. Their scandals are always revived every year Korean youth enlist in the army. 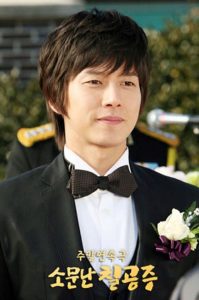 Actor Park Hae Jin and many other actors were criticized for avoiding military service like Song Seung Hun. Psy – the owner of the hit “Gangnam Style” – is also miserable because of many times he evaded his service. Psy even had to enter the army twice because he was found to be negligent in his work, taking advantage of the MV promotion during his time in the army.

Even while in the army, Korean stars still cause trouble like: Bi Rain went out on his own to date Kim Tae Hee. Park Yoo Chun ruined his career because four girls accused him of sexual assault while serving at the Gangnam district office, Seoul. Singers Se7en and Sangchu went to find massage services in the “red light district” while on a mission. The incident was “the last straw” that caused Se7en and his girlfriend Park Han Byul to break up after 12 years of love.

In addition, many stars rushed into the army to avoid scandals in their private lives, although many times before. Joo Ji Hoon wants to enlist early to correct himself after being arrested for using illegal drugs. Kim Hyun Joong joined the army after the scandal of abuse of his girlfriend. Singer Kang In (Super Junior) also immediately enlisted after a fight at a pub and an accident to escape…