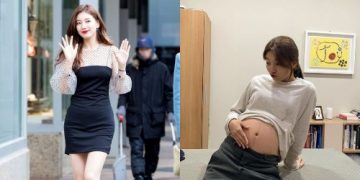 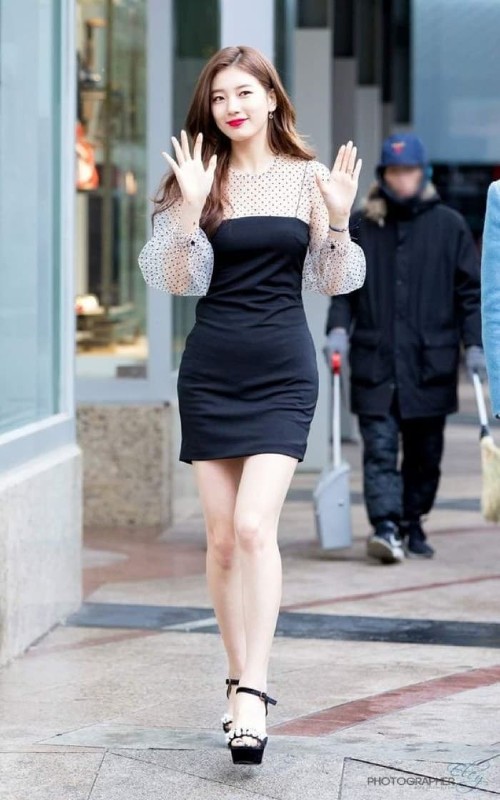 Singer and actress Suzy posted some new photos of herself on her Instagram page and it took everyone by surprise. 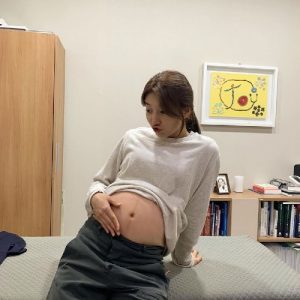 Specifically, the photos show Suzy rubbing what appears to be her pregnant belly, and they could be misleading without the captions.
The caption reads, “Our movie, ‘Ashfall’ surpassed 8 million, so here are some photos of Ji Young! Hi, little one. (This could surprise those who haven’t watched the movie)”

Fans have become better off knowing that the photos were taken on the set of her film, Ashfall, in which she plays Jo In Chang’s pregnant wife, Choi Ji Young.