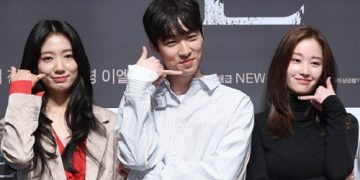 On December 3, “The Call” director Lee Choong Hyun and lead actress Jeon Jong Seo have confirmed that they are in a relationship!

Jeon Jong Seo’s management company said, “She is currently dating director Lee Choong Hyun. The two of them had good feelings for each other and recently began a romantic relationship.” 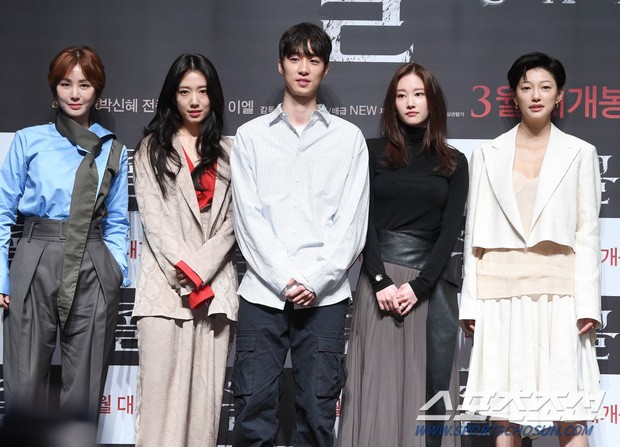 Jeon Jong Seo (27) and Lee Choong Hyun (31) worked together in the movie “The Call,” which premiered on Netflix in November 2020 and also starred Park Shin Hye.