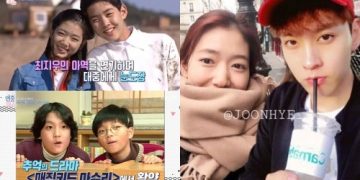 South Korean actors Park Shin Hye and Choi Tae Joon who has been dating since late 2017, is all set to take their relationship to the next level as the couple is expecting their first baby together!
Announcing the big news of their wedding that will take place next year on January 22 in Seoul, the lovebird’s agencies SALT ENTERTAINMENT and Santa Claus Entertainment shared that Park Shin Hye and Choi Tae Joon’s wedding will be held in a private ceremony attended by close friends and family.
The broadcast of KBS 2TV’s “Entertainment company Live”, which was aired on the evening of December 3rd, talked about actors Park Shin-hye and Choi Tae-joon, who are about to get married and is welcoming a baby next year.

Having been in a romantic relationship for 5 years, the two have numerous things in common. 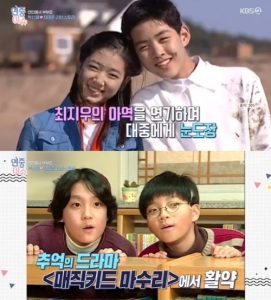 First of all, both Park Shin-hye and Choi Tae-joon were child actors. Park Shin-hye debuted in 2003 at the age of 13 in the music video of Lee Seung-hwan. She began her acting career by playing the younger version of Choi Ji-woo’s role in the drama “Stairway to Heaven”.

Park Shin-hye and Choi Tae-joon Entertainment company Live
Choi Taejoon also made his debut as the young Jo In-sung in the 2001 drama “Piano”. In 2002, he also appeared as a wizard in the once-famous drama “Magic Kid Masuri”.

The two met on the university campus. The two, who became senior and junior in the Department of Theater and Film at Chung-Ang University, developed their relationship from friends to lovers. Later, they worked together as cameos in the drama “King of Dramas” in 2012. 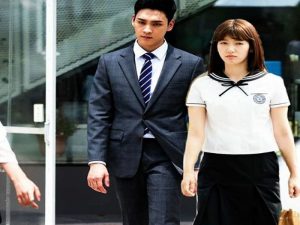 Park Shin-hye and Choi Tae-joon Entertainment company Live
The two reportedly confirmed their romantic relationship in 2018, and were seen enjoying their date at a restaurant run by Park Shin-hye‘s parents.

Another thing they have in common is that they both love pets and enthusiastic soccer fans. The actress and actor also have the same religion, Christianity.