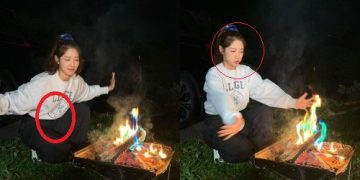 On November 23, the whole Asian entertainment industry was excited by the news that Park Shin Hye was pregnant and about to marry her boyfriend Choi Tae Joon. This information surprised everyone because during the past time, Park Shin Hye did not seem to show any signs of pregnancy. She has never shown any signs of weight gain, her face is not swollen or acne-prone. 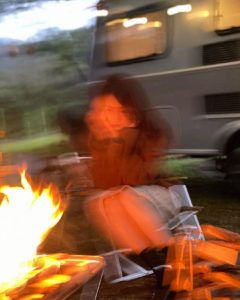 Even when looking back at the image that was supposed to reveal Park Shin Hye’s pregnant belly last month, many people were surprised because the actress’s face was still extremely beautiful, slim, and her V-line chin was clear. In the latest image on her personal page from October, although she tried to blur the image with effects, Park Shin Hye still showed off her elegant lines, not edematous like most other pregnant women. The reason why the public was surprised by this image was because the Heirs actress previously revealed that there was a time when she gained weight uncontrollably, but when she was pregnant, she kept a respectable figure. 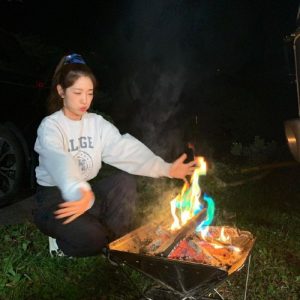 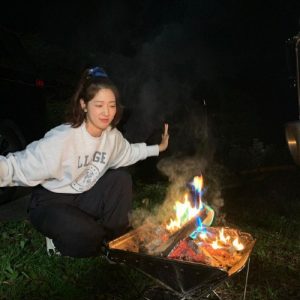