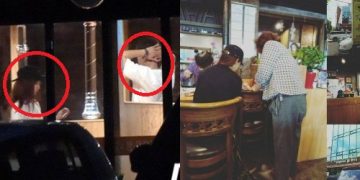 On the morning of November 23, Park Shin Hye wrote a letter to her fans sharing the news that she will be marrying her boyfriend of four years. Choi Tae Joon and Park Shin Hye admitted they were dating back in 2017. Now, they will be holding a private wedding ceremony on January 22, 2022. In addition, she also announced that the two are expecting a baby. 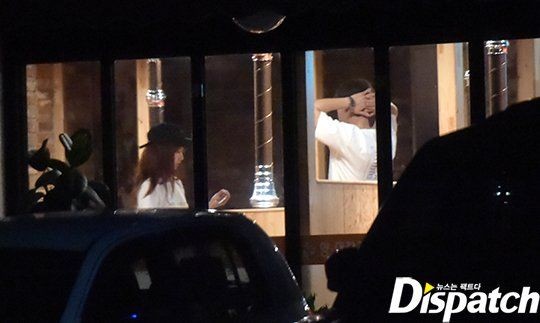 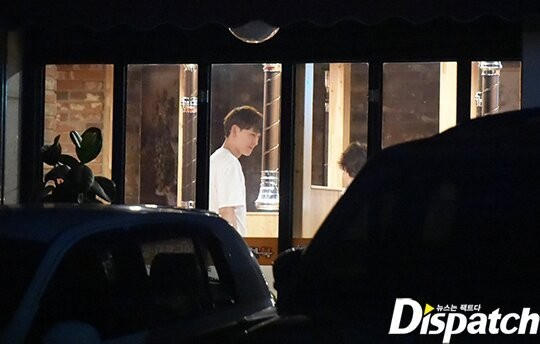 Not only that, an acquaintance of the two said, “As far as I know, Choi Tae-joon has a bright personality and is very considerate. He treats Park Shin-hye’s parents with all his sincerity, so he has already become their son-in-law.” It is also revealed that Choi Tae-joon has fulfilled the absence of Park Shin-hye’s older brother – composer Park Shin-won while he was staying abroad for a long time, including working on songs in the U.K.