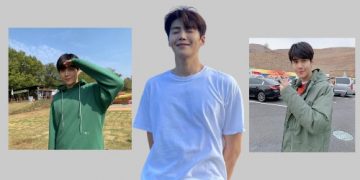 In October, the career of famous South Korean actor Kim Seon-ho took a plunge after an accusation that he forced a woman to have an abortion while they were dating was posted online. He was quickly vindicated, and his career rebounded quickly.
Kim has returned to fame and is added to the cast of the upcoming film Sad Tropical. He also became a related for many brands, was dismissed as ambassadors by other brands following accusations and lost his job, including a role in the TV series 2 Days & 1 Night. 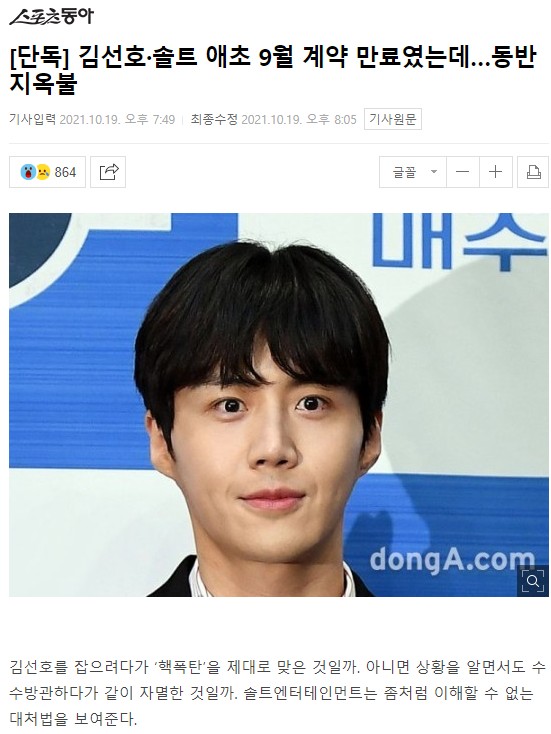 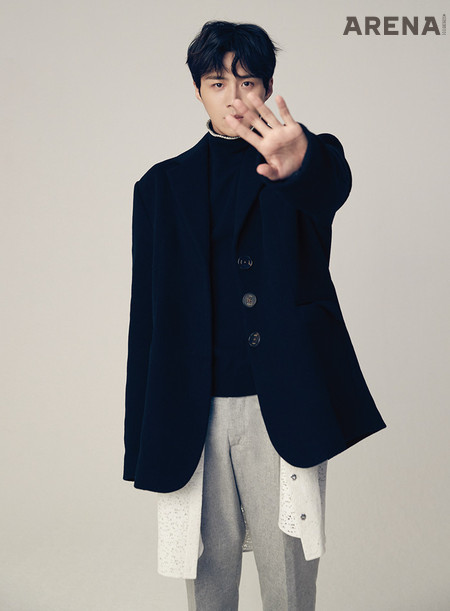 While some might see what happened to Kim as an example of a Korean celebrity canceling the “cancellation culture,” the roller coaster ride the actor must go through isn’t. should be a good measure of what can happen to other celebrities who are falsely accused but who are subsequently cleared.
The whole Asian media has called Kim Seon Ho’s strange return a miracle of Korean entertainment culture, which has the most fierce working environment. SCMP newspaper called this a special case because not only before, during and after the scandal, actor Kim Seon Ho always received a great support from fans. That is the big reason for him to get back to his work.
“I don’t think the industry will react more cautiously in the future,” says Min Joo Lee, a professor in the Women’s & Gender Studies department at Wellesley College in the United States, where she teaches about Korean drama .
Lee thinks Kim’s situation is likely to be the exception, not the rule.