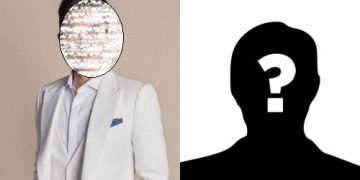 According to Koreaboo ‘Actor K’ as his initials and we have retained the usage in this article. There is currently no confirmation on the identity of Actor K being discussed in the original article.

On November 26, actor K, who is known as the “Prince of Housewives” for his role in a K-Drama, was accused by his ex-girlfriend of abandoning her after she became pregnant. Since then, she claims to have had a miscarriage. His ex-girlfriend alleges that he threatened to sue her for threatening him when she asked him to delete nude photos of her he was holding. She claims that he has blocked her contact since then. 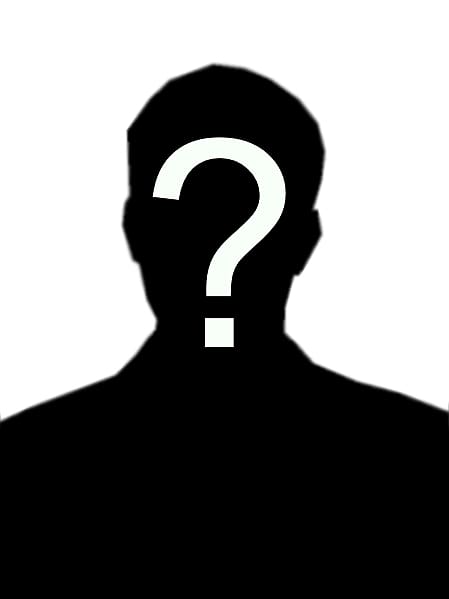 She told “When I asked him to delete my nudes, he said that he would sue me for threatening him. After that, he blocked my contact.”

As the accusations continued, she later revealed screenshots of their shared online conversations as proof of their dating life. She also explained that in no way was she a third party in his previous relationship.

“Actor K got divorced in early 2017. I only dated him after confirming this. I’m not a cheater. From the early days of our dating, he always said that he would marry me if I got pregnant and that he would release articles about it. He had told me to trust him without worry as he would take responsibility for me no matter what happens. I believed that and did not use contraceptives.”

She ended up contacting him to tell him about the miscarriage in February 2021.

“Anyway, oppa threw me away so I wasn’t going to tell you but since you’re the father, I am telling you that we sent our peanut (nickname for unborn children) off.”

She also uploaded various proofs of messages that they were dating.

Actor K: “I’m almost there. Thanks for the present, Mikyung.”
Actor K: “Mikyung are you sleeping?”
Ex-girlfriend: “I love you.”
Actor K: “This garlic bread is delicious.”

Neither Actor K nor his agency has stepped up to clarify the situation. Currently, the ex-girlfriend has deleted her original accusation and left only a post with the screenshots up.