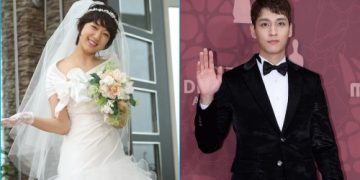 After actress Park Shin-hye announced her marriage and pregnancy, are paying attention to why she rushes to get married. 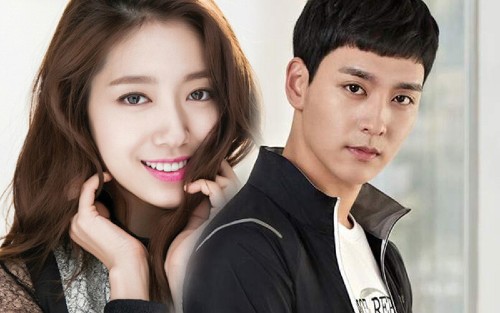 Not only that, an acquaintance of the two said, “As far as I know, Choi Tae-joon has a bright personality and is very considerate. He treats Park Shin-hye’s parents with all his sincerity, so he has already become their son-in-law.” It is also revealed that Choi Tae-joon has fulfilled the absence of Park Shin-hye’s older brother – composer Park Shin-won while he was staying abroad for a long time, including working on songs in the U.K.
At the same time, this person also revealed that Park Shin Hye was 1 month pregnant with her first child. And both wish to have a romantic wedding so that the young couple can spend time taking care of their pregnancy in the best way.

Earlier, Park Shin-hye and Choi Tae-joon announced the news of their marriage. Park Shin-hye posted on her fancafe revealing her pregnancy, saying, “I think it still seems to be too early to say this, but a precious life came to us during the process of marriage preparation”. Choi Tae-joon also said, “As the man of a family, I promise to show a responsible side of myself. I will also greet audiences with great acting that meets your expectations as actor Choi Tae-joon.”