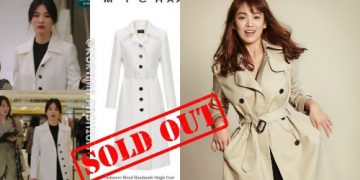 Song Hye Kyo is proving that she is the queen of the Korean fashion industry.
Song Hye Kyo’s fashion style in SBS drama “Now, We Are Breaking Up” has been a trending topic since the first broadcast. 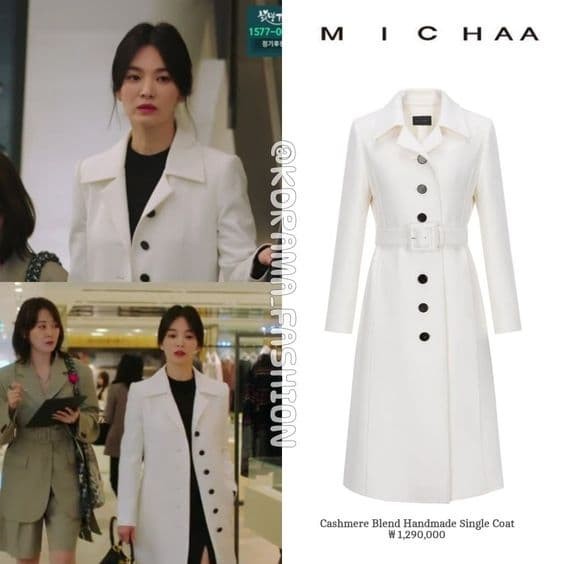 Song Hye Kyo plays Ha Young Eun, the head of a design team at a fashion company. And she proves herself to be a stylish fashionista when every outfit she wears is immediately sought after by the audience. 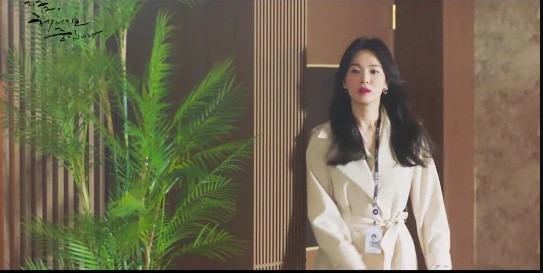 In episode 3, Song Hye Kyo continued to show her chic and sophisticated fashion style in the drama when wearing a luxurious trench coat and classic red lip makeup. In episode 4, she exuded an elegant look in a white feminine long coat with black buttons.

In particular, the gray trench coat worn by Song Hye Kyo in the first episode attracted consumers’ attention as soon as it aired. It is known that the fashion brand has quickly sold out of the first series, and the second batch of production for re-order is proceeding quickly. 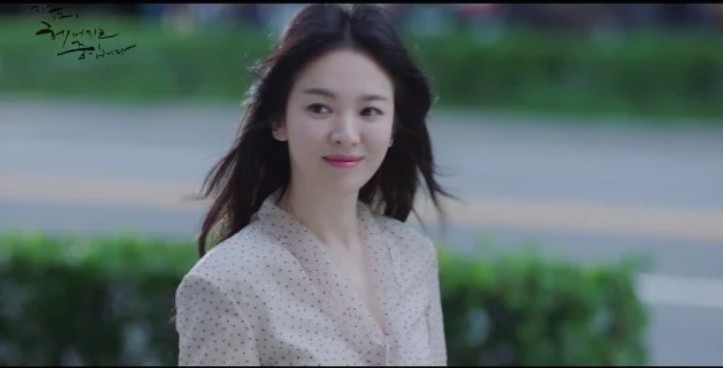 An official from the brand said, “There are constant inquiries for the outfit products worn by Song Hye Kyo in the drama. Thanks to Song Hye Kyo’s sophisticated and luxurious style, which is suitable for the role of a fashion designer in the series, products continue to be sold.”