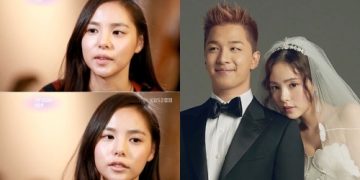 Jung Eun-ran or, as she’s better known by her stage name, Min Hyo-rin, is an actress, model and singer from South Korea.

Taeyang and Min Hyo Rin 3rd wedding anniversary: ​​”If weren’t for this girl, I wouldn’t have thought about getting married”

Min Hyo-rin made her acting debut in the Triple TV series with Lee Jung-jae and also Song Joong-ki in 2009. She became one of the main actresses in the 2010 web series adapted from the novel Romantic Movement by Alain de Botton, with four different directors for each short film in various locations around Seoul. 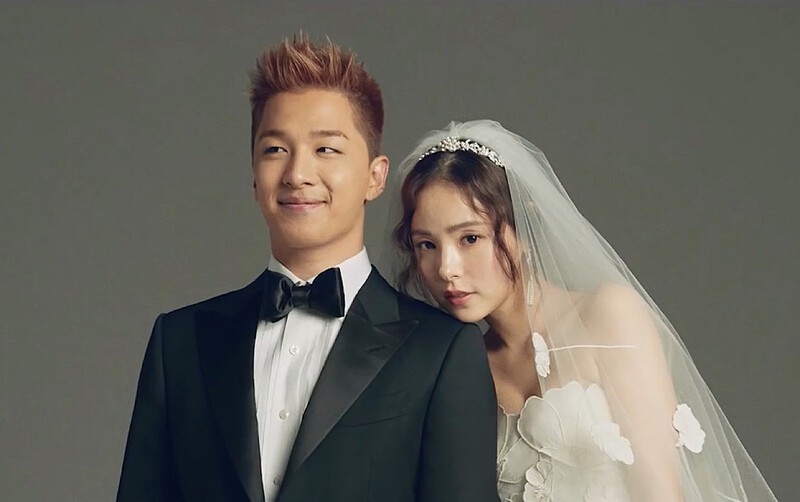 Min Hyo-iin is the wife of South Korea’s top boy-group’s main vocalist, Taeyang from Big Bang. They were married on February 3, 2018, before Taeyang carried out his compulsory military service.
Min Hyo-rin is known to the public as a beautiful actress. But to get her beauty, Min Hyo-rin was willing to spend a lot of money having plastic surgery. 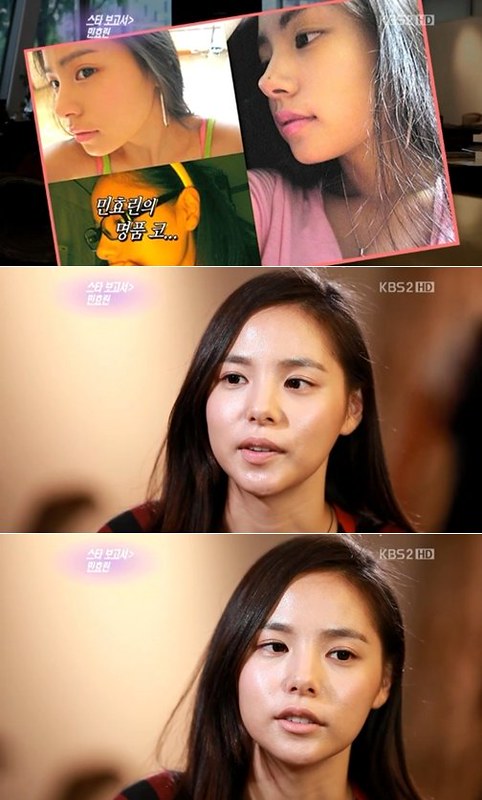 Min Hyo-rin is an artist who isn’t shy about admitting to having plastic surgery. In the Entertainment Weekly program broadcast by KBS2TV on May 28, 2016, Hyo-rin claimed to improve her eye shape and have veneers put on her teeth. “I performed surgery on my eyes and veneers for my teeth,” said Hyo-rin, but she denied doing plastic surgery for her nose. 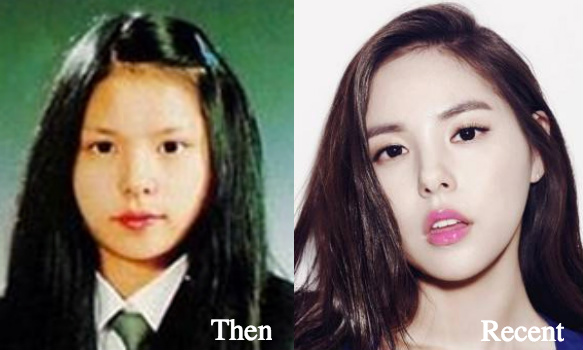 For this reason, Hyo-rin filed a complaint with the surgeon who used her name in the advertisement for the plastic surgery procedure performed by the doctor. For this illegal profiteering, Hyo-rin won three million won or approximately the equivalent to 3,000 dollars. The court stated that he supported Hyo-rin because, “Although Min Hyo-rin did not suffer any financial loss for this ad, but the profiteering of her name caused a misunderstanding that Hyo-rin had received plastic surgery procedures for her nose. To compensate for psychological damage, we ordered the surgeon to pay three million won.”

We write this article to highlight the role of plastic surgery in today’s modern life. Plastic surgery helps many people to be more confident and successful in life as well as work. It’s not a bad thing that we have to cover up.