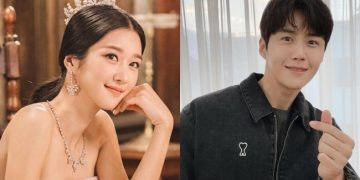 Both suffer because of their ex-lovers, but the fates of Kim Seon Ho and Seo Ye Ji are very different after the scandal is over.

In 2021, there are two stars who have their careers completely changed because of their ex-lover controversy. They are Kim Seon Ho and Seo Ye Ji. In the story of both the actor and actress, Dispatch plays an important role, which might seem as an interesting coincidence.

In 2021, too much drama has indeed happened in the entertainment world, especially for rising stars. Among them, Seo Ye Ji and Kim Seon Ho both got into troubles because of their ex-lovers. It is notable that their life completely changed and their careers also went in the opposite direction after Dispatch, dubbed “celebrities’ enemy,” stepped in.

The first case is Seo Ye Ji’s. 7 months ago, Seo Ye Ji suddenly became the target of heavy criticism after the actor Kim Jung Hyun’s attitude scandal was “digged up”. Kim Jung Hyun had a bad attitude towards his co-star SNSD’s Seohyun in the past, then resigned from his role in the drama in which they are working together, causing many problems. Originally, this matter was unrelated to Seo Ye Ji. However, the actor was later exposed to be Kim’s ex-lover, who manipulated him to have such an attitude. 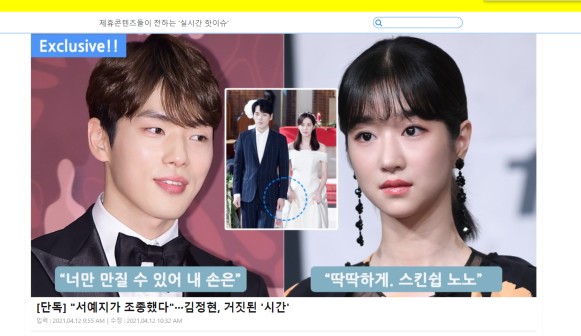 After much speculation, this famous beauty became a target for netizens’ criticism. As result, she has lost many advertising contracts and a role in a new movie. Even until now, more than half a year later, she still has not been able to return to the entertainment industry. And in this scandal, Dispatch played a key role for releasing messages sent between Kim Jung Hyun and Seo Ye Ji while they were dating, revealing how the actress was controlling, manipulating and not allowing her boyfriend to come close to the female co-star even though the two were acting as lovers in a drama.

The content of Dispatch’s article was a bomb to Seo Ye Ji’s booming career, giving her no time to react and suddenly turned her from an outsider to a villain. This is a plot twist that no one could have expected. Seo Ye Ji’s rising career was destroyed after one night. Many people even forgot about the main culprit Kim Jung Hyun and only focused on criticizing Seo Ye Ji. Dispatch really put her in a position where she couldn’t do anything. 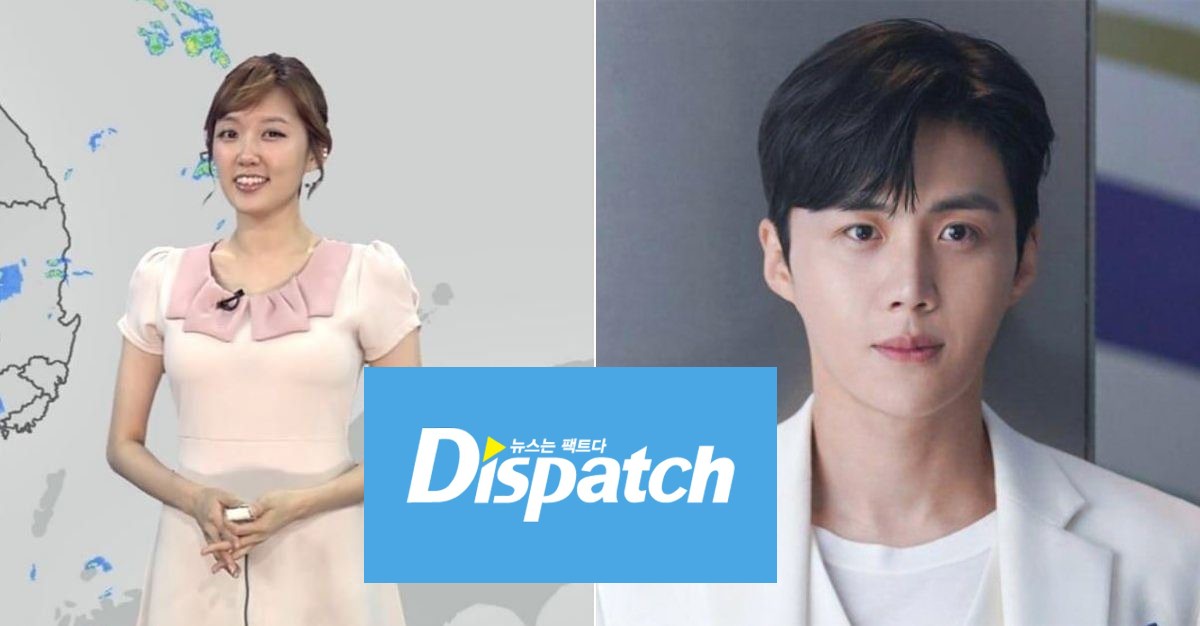 Kim Seon Ho was also involved in a scandal about his ex-lover, but the outcome was different. It all started when the very night that “Hometown Cha-Cha-Cha” aired its last episode, a post appeared on the internet revealing that a trending actor in the industry forced his ex-girlfriend to have an abortion, spoke ill of his colleagues and denied his responsibility. Everyone speculated the actor to be Kim Seon Ho. The matter got bigger and bigger when the media also started to question it, while Kim Seon-Ho decided to keep silent. After much speculation was made, Kim Seon Ho admitted that he was the actor in the post and apologized.

That was how another rising star of Korea’s entertainment industry had his career ruined overnight. Many brands turned their backs on Kim Seon Ho. He had to drop out of several film projects and was removed from the ongoing variety show where he was a fixed cast member. The public expressed their disappointment, criticized his actions, and bid farewell to his appearance on TV.

The shocking scandal was thought to put an end to Kim Seon Ho’s potential career, but a week later, Dispatch unexpectedly pulled a “plot twist”. The well-known media outlet revealed a series of messages to clear Kim Seon Ho’s name and exposed the truth about his problematic ex-girlfriend. It came to light that “Chief Hong” is actually a nice guy both in the drama and real life. Not only did he not commit any misdeed as accused by his ex-girlfriend, but in actuality, he also tried to protect, take care of her and hold on to his feelings to the end. 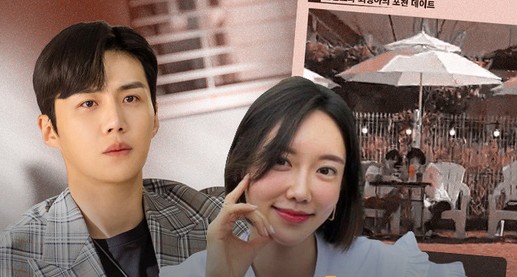 Kim Seon Ho‘s career was completely saved by Dispatch. Not just once but twice, Dispatch continued to release more messages provided by friends of Kim Seon Ho’s ex-girlfriend to completely clean up his scandal. Now that Kim Seon Ho’s career has revived, the public is showing support for him once again, endorsement deals are slowly recovering. Most importantly, he was confirmed to still take part in an upcoming movie.

Based on the opposite situations of these two actors, netizens realize how powerful and influential Dispatch is in the entertainment industry. Seo Ye Ji had her reputation ruined by Dispatch, but it was also Dispatch who saved Kim Seon Ho from having his career destroyed for good. However, after all, regardless of the scandal, many fans still hope Seo Ye Ji will be able to come back to the screen in the near future like Kim Seon Ho.