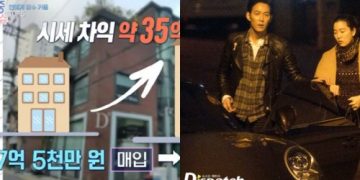 Lee Jung-jae and Im Se-ryung, who have been in public devotees for 7 years, ranked second. 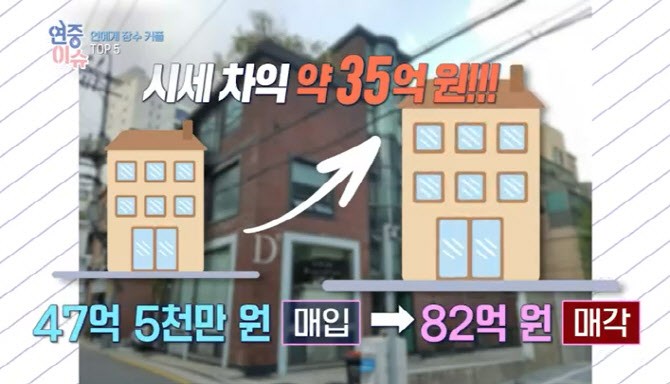 ‘Year-round Live’ emphasized that when it became known that Lee Jung-jae and Lim Se-ryung were dating, it was a meeting between a top star actor and a third generation chaebol.

They said that their common interests are real estate and food.

Lee Jung-jae once bought a building near Lim Se-ryung’s building for 4.75 billion won in 2011, and sold the building for 8.2 billion won last year, earning a profit of 3.5 billion won. They also said that they make their own hideout and enjoy each other’s favorite food.

Couple Lee Jung-jae and Lim Se-ryung attended an event held in Los Angeles in 2019 and announced that there was nothing wrong with the love front.
What’s more, Se Ryung used to be married to Lee Jae Yong, the vice chairman of Samsung (which we’re pretty sure needs no introduction). They divorced in 2009 and have two children together.