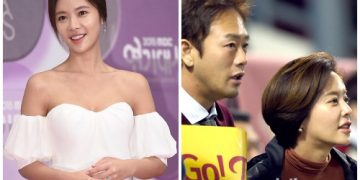 On the afternoon of November 16, Maeil Business News reported that Hwang Jung Eum sold the building in Sinsa-dong, Gangnam-gu, Seoul, three years after she bought it. 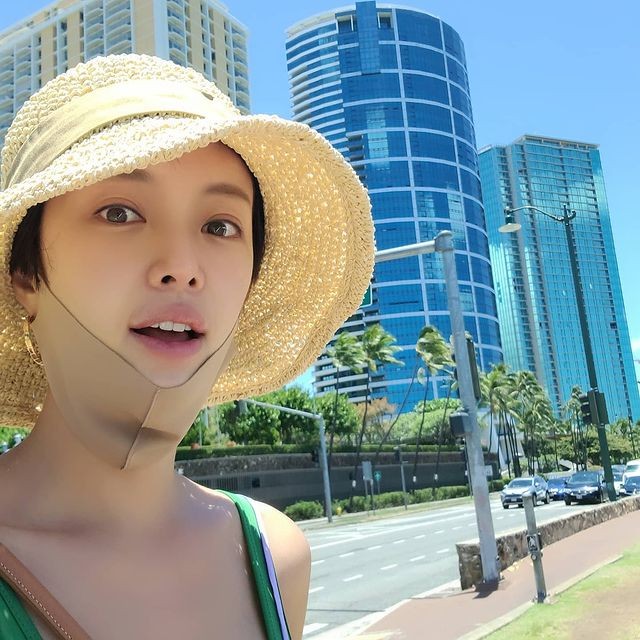 A real estate official explained through the media, “Hwang Jung Eum was able to earn over 3 billion KRW during the 3 years and 8 months she owned the building considering the corporate tax she had to pay since the building was purchased under her corporation.”

Hwang Jung Eum also spent 4.65 billion KRW ($3.92 million) to buy a villa in Itaewon, Seoul for last year.
Not only is she good at acting, she also proves her bravery in the real estate business.