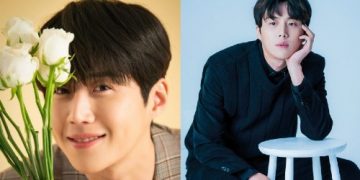 Will Kim Seon ho attend the 2021 Asia Artist Awards on December 2 at the KBS Arena in Seoul?

Will Kim Seon ho attend the 2021 Asia Artist Awards on December 2 at the KBS Arena in Seoul?

Will Kim Seon-ho attend the 2021 Asia Artist Awards on December 2 at the KBS Arena in Seoul?
AAA “is the first-ever award which selects artists from both K-Pop and K-Drama and K-Movie for the year, based on their performance who excelled in Korea as well as in Asian region,” according to its website.
Voters chose the winners in the U+ IDOLLIVE Popularity Award and 2021 AAA RET Popularity Award.
Voting for the categories at AAA 2021 ends at 11:59 p.m. on November 15. 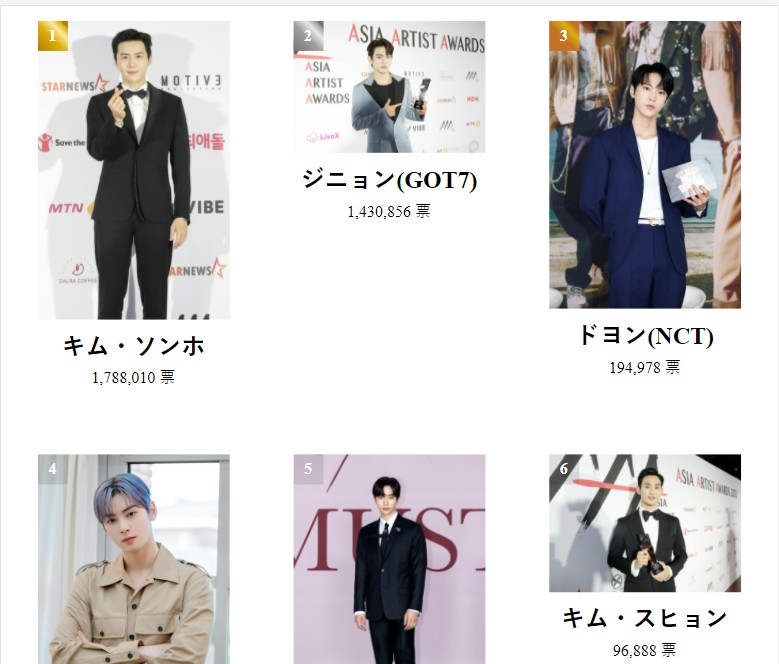 Meanwhile, Kim Seon-ho was briefly cut off of the advertising industry due to controversy over his private life, but is facing a turnaround as the flow of public opinion changes. Companies that quickly took down Kim Seon-ho’s ads resumed their campaigns, and his debut movie “Sad Tropics” will also begin filming within this year without dropping off.

The 2021 Asia Artist Awards ceremony will be held on Dec. 2 at the KBS Arena in Seoul.

People are focusing their attention on whether Kim Seon-ho will be able to overcome his controversy, attend the awards ceremony and proudly win the Popular Male Actor Award.

According to us, Actor Kim Seon Ho will be able to participate in AAA 2021 to quickly return to activities in Kbiz and make fans feel more secure about his current condition.
Please give your predictions on this issue below.