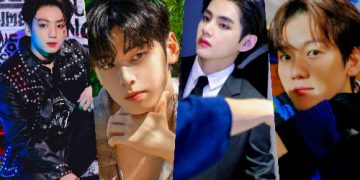 Last October , a popular online website KingChoice created a poll open for all K-pop Fans , were in they need to vote for their favorite Kpop Male Idols who they think has the most handsome face and can hold the title as ‘King of Kpop”

KingChoice gave about one month to freely vote and almost 17,359,052 votes in total was gathered for this online voting poll. After a month KingChoice casted all the votes and announced the winner.

Here are the Top 20 Popular and Most Handsome Kpop Idols Known as ‘King of Kpop’ According to KingChoice voting poll results; 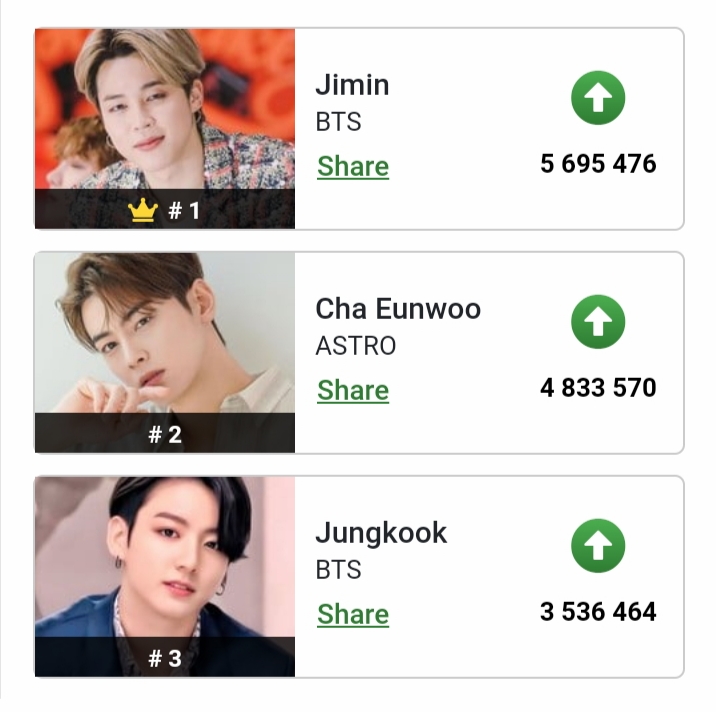 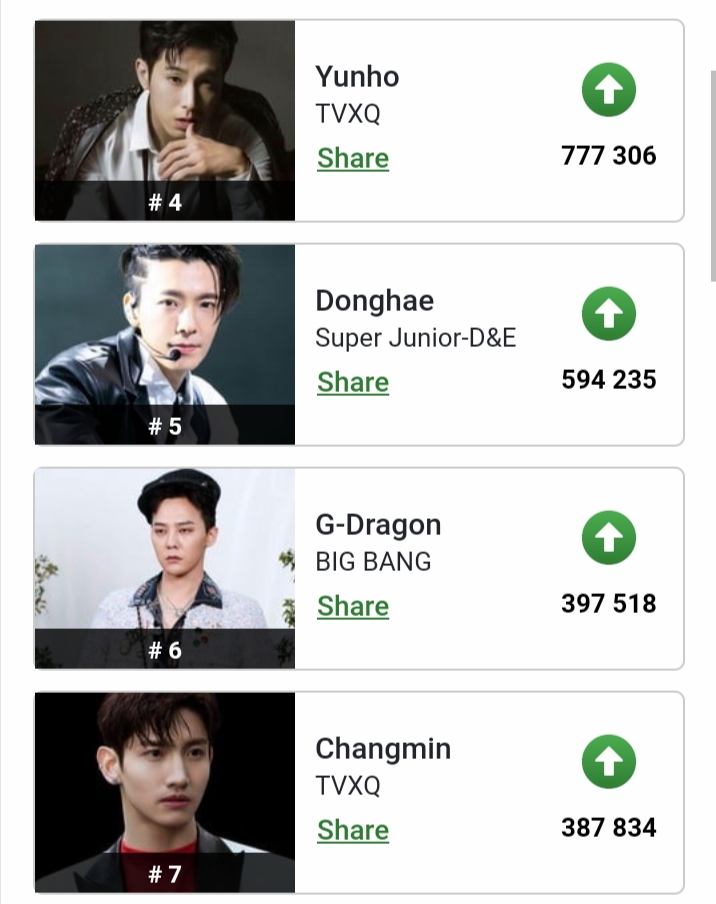 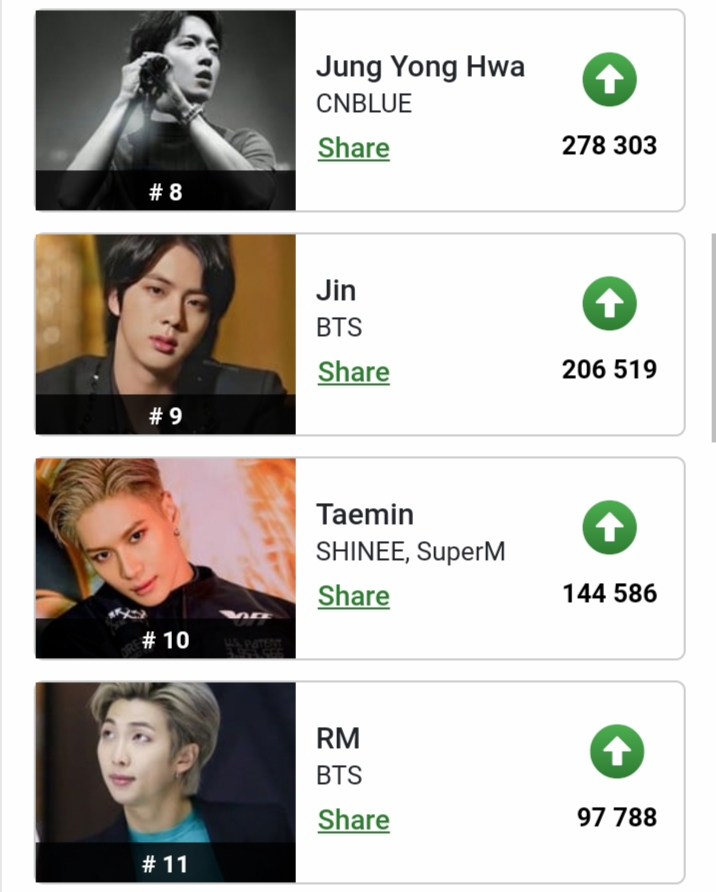 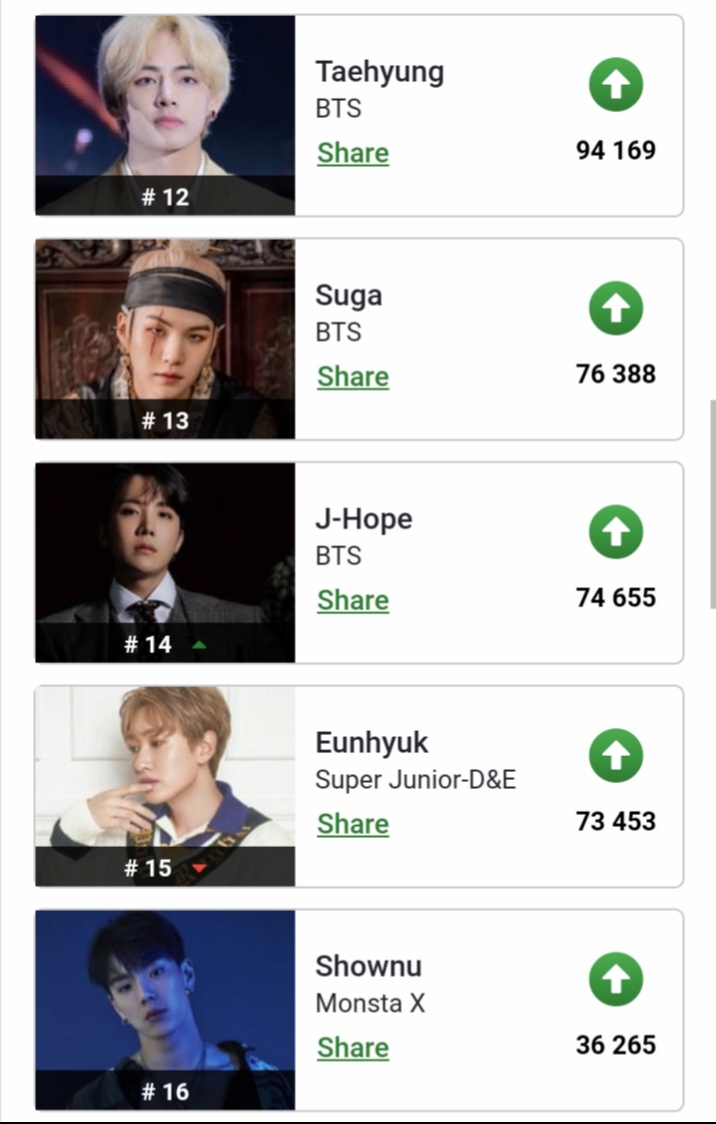 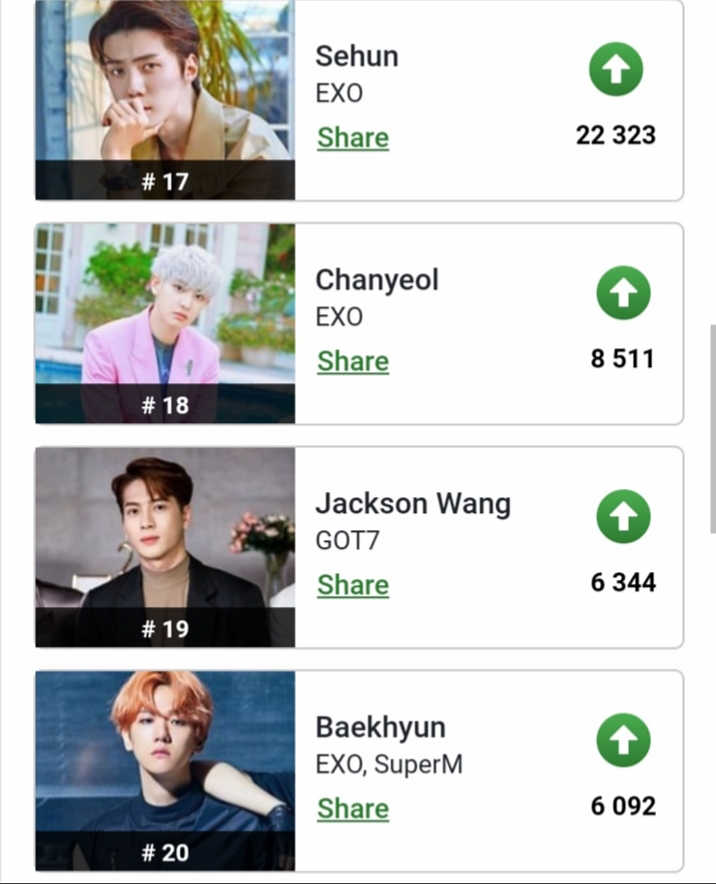