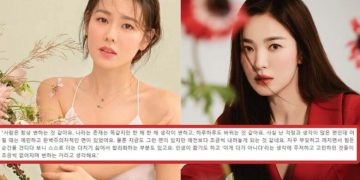 Over the past few days, netizens have been paying attention to the situation of Son Ye Jin’s DC Gallery when fan posts and keywords related to the “nation’s first love” were suddenly filled with pictures of Song Hye Kyo.

Son Ye Jin’s photos were even replaced by intimate photos of her boyfriend Hyun Bin and Song Hye Kyo, screenshot from a drama released years ago. These rude actions of Son Ye Jin’s anti-fans have enraged the actress’s fandom.

Amid the controversy, an old interview of Son Ye Jin unexpectedly resurfaced. Accordingly, she once shared that if she were to be born again, she would not become an actress because she did not like being involved in competitions, fights and getting hurt:

“I am a person with many worries and thoughts. When I was young, I was sensitive and a perfectionist. Of course, I still am now, but I have let my guard down a bit more compared to before. When I went through difficulties because of fighting and breaking down, I was thinking a lot because I don’t want to get hurt at all. I think life is too short.

People around me say that I am an open and easygoing person, but actually I am introverted. I always try to adhere to strict standards to meet the expectations of my own and the audience who support me, but trying to maintain those standards is difficult. Perhaps if I were to be born again, I would give up being an actress.” 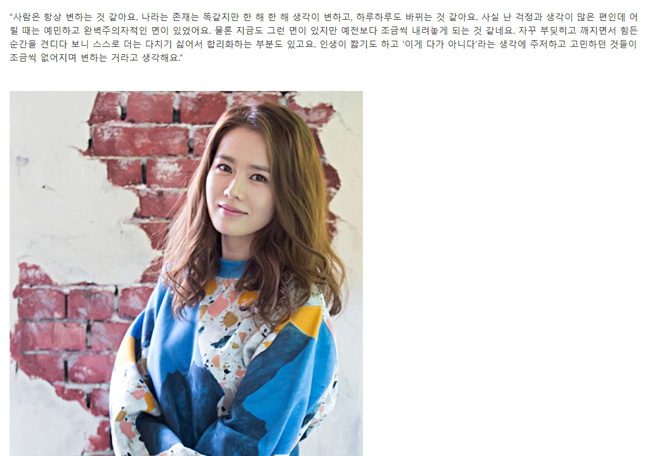 Currently, Son Ye Jin is filming her upcoming drama “39”, which is expected to premiere early next year.