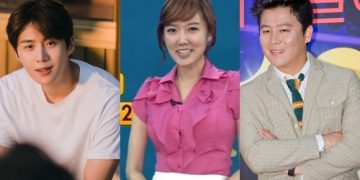 More evidence reveals Choi Young Ah’s true self, she is regularly dating other men while dating actor Kim Seon Ho.
As seen previously, the same YouTuber reported that Choi Young Ah, Kim Seon Ho’s ex-girlfriend, had cheated on her ex-husband by bringing “three men to the house” prior to their divorce. According to a new article, Choi Young Ah was also filmed drinking, singing, and dancing at a noraebang with the old-school group Cool’s Lee Jae Hoon not too long after her abortion involving Kim Seon Ho.

Based on Lee Jin Ho’s reports, the ex-girlfriend recorded herself partying at this noraebang. Lee says, “You can’t see Lee Jae Hoon in the video, but [his] voice singing the song “Aloha” by Cool can be heard. There is also a woman dancing while intoxicated, and that woman is Kim Seon Ho’s ex-girlfriend ‘A’,” claimed Lee.

The reporter also shared that he came across this video while investigating into Lee Jae Hoon’s potential violation of COVID19 regulations. Lee said that this video was recorded last year in November and that about five to six people had been present. 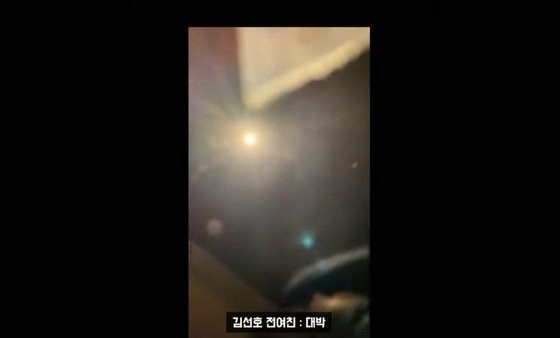 Although the group was not revealed to have broken any regulations, the “shocking truth” was that this video was filmed by ‘A’ herself. Lee remarked, “‘A’ said that she went through a lot of pain around July or August of that year [due to the abortion], and yet, this event took place only 4 months after that.”
This person also claimed, Choi Young Ah often secretly dated Lee Jae Hoon and some other men at her apartment.