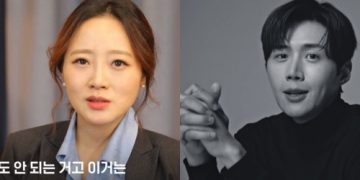 On November 1, reporter Kang Kyung Yoon of SBS Radio’s show “Current Events Special” appeared to discuss the controversy surrounding popular drama star Kim Seon Ho (김선호).
During the broadcast, reporter Kang commented, “There have been rumours spreading saying that Kim Seon Ho is messing with the media, but as far as I know, he’s not had any response at all.” She further revealed that the “Start-Up” star has been in shock after the controversy broke out. It is also said that Kim even contemplated on whether he should throw in the towel – particularly his career in the Hallyu scene. 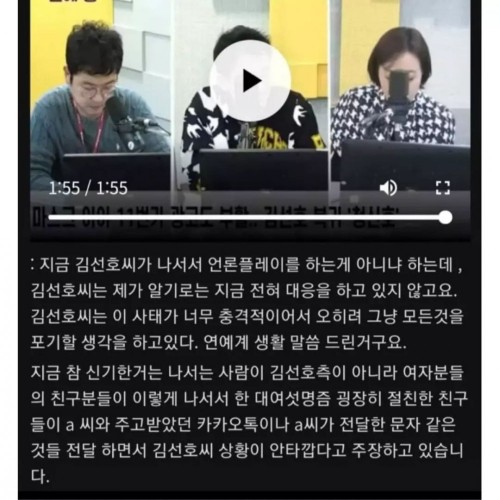 “He is so shocked by this situation that he has been thinking a lot about giving up everything. I’m talking about his career in the entertainment industry,” Kang explained. “What’s fascinating is that the people who are speaking up (about the scandal) are friends of the ex-girlfriend. About five to six close friends have been sharing their text messages that the woman (‘A’) sent to them, and they feel Kim Seon Ho’s situation is very unfortunate.”
However, if you are interested in news about actor Kim Seon Ho, you can see many brands have started reusing ads featuring Kim after taking it down temporarily. Also, it was announced that Kim will remain in the cast lineup of the movie “Sad Tropics” as a lead role.
With the current situation where fans are gradually understanding the incident and the scandal related to him is gradually being clarified, the path for his return is gradually opening up, many fans are looking forward to rising actor will soon return to the Korean entertainment industry.