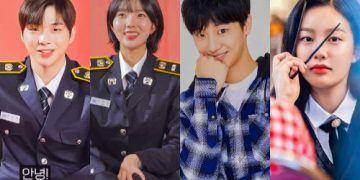 Starring Kang Daniel and Chae Soo Bin, “Rookies” tells a story that revolves around Police University students with ups and down while chasinh after their dreams and love. Viewers will find themselves relating to and cheering these passionate students on. 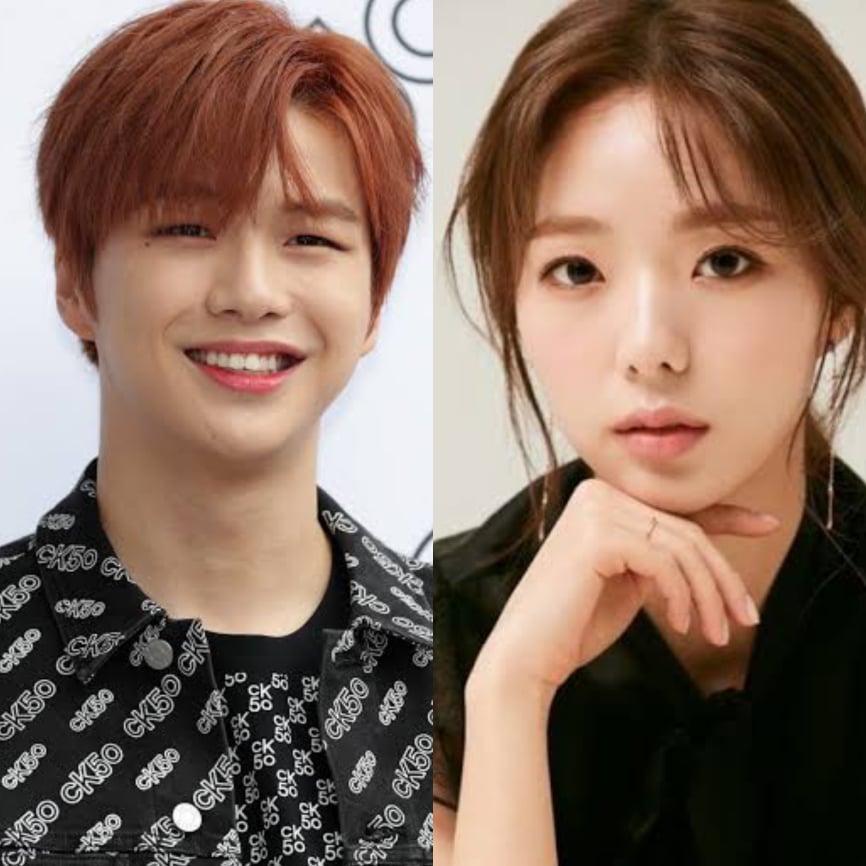 Kang Daniel will play the role as Wi Seung Hyun, an honors freshman student starting out at the Korean National Police University. He has a big admiration to his fatherr who is known as the Commissioner of the Gyeonggi Dongbu Police Agency. He wants to follow on his father’s footsteps but runs into hurdles as he gets involved with a woman named Go Eun Gang. 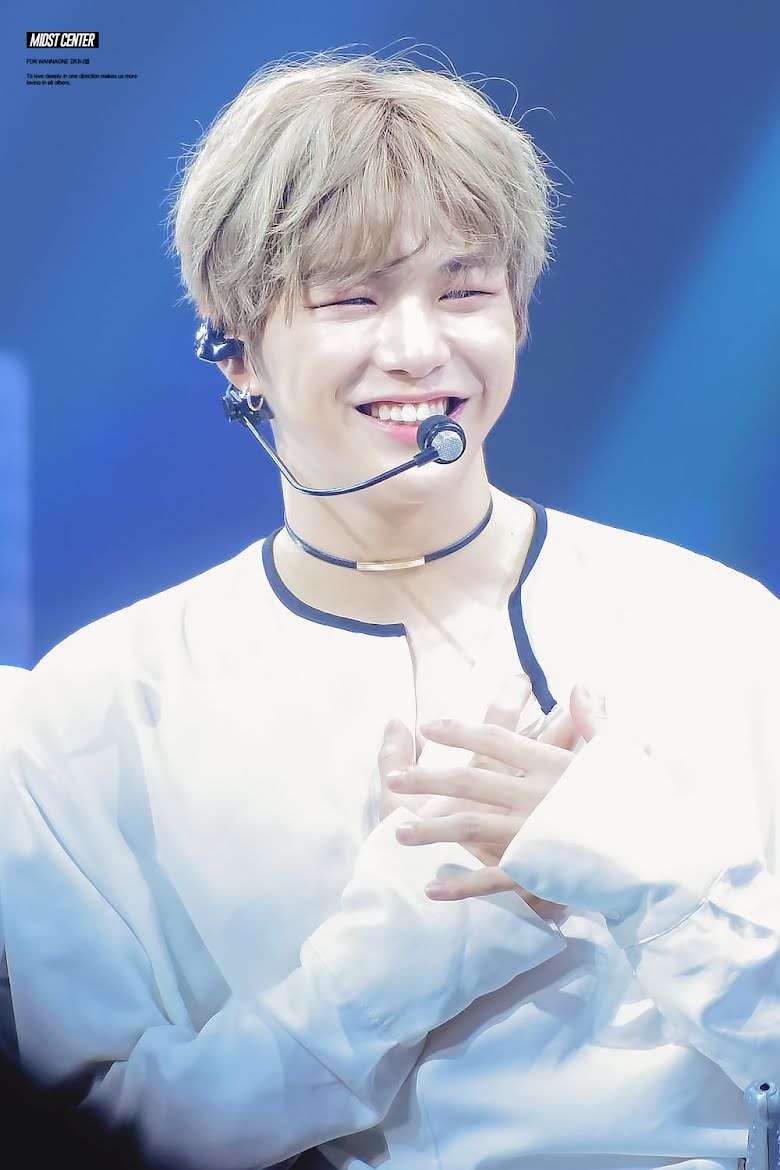 Chae Soo Bin will play the role as Go Eun Gang, the problematic student who enrolls at the police university to follow her one-sided crush. 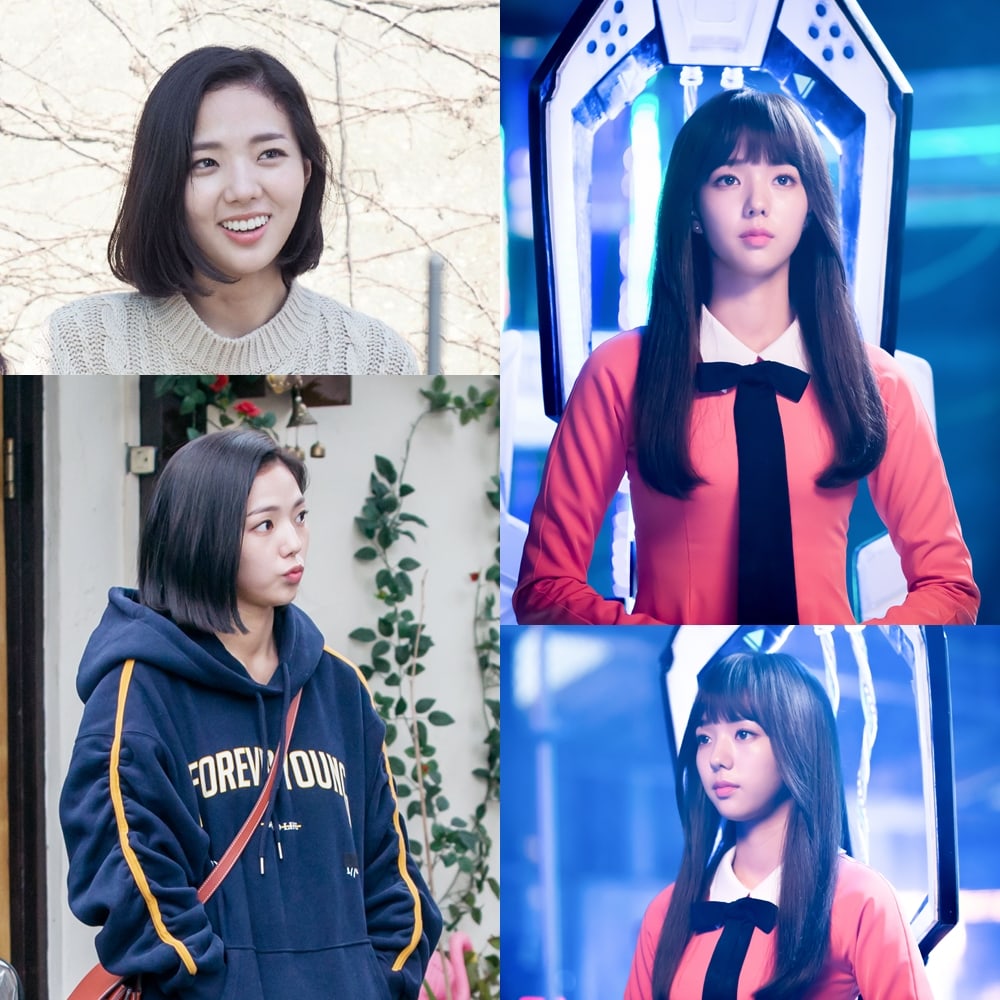 Lee Shin Young will be playing Kim Tak, a former adolescent national judo athlete who becomes a freshman at the police university. He was always used to being alone, but Wi Seung Hyun becomes his one true friend. 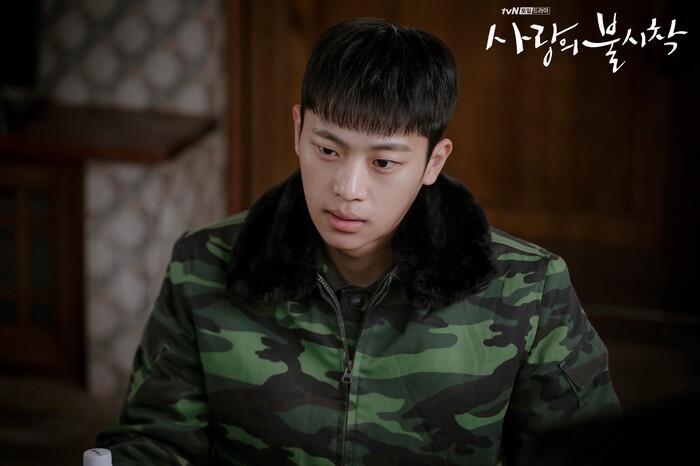 Park Yoona will play the role of Ki Han Na, a relentless freshman that never lets go of the number one spot. Her character will add a level of tension because of conflicts that arise from her nature clashing with the team-centered culture of the university. 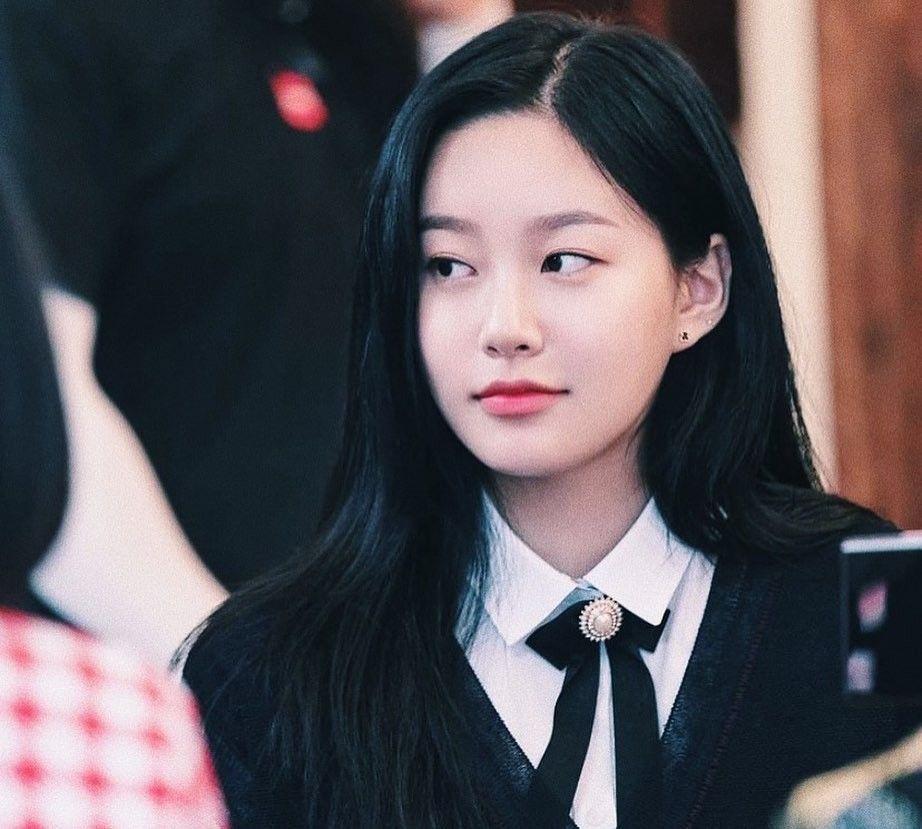 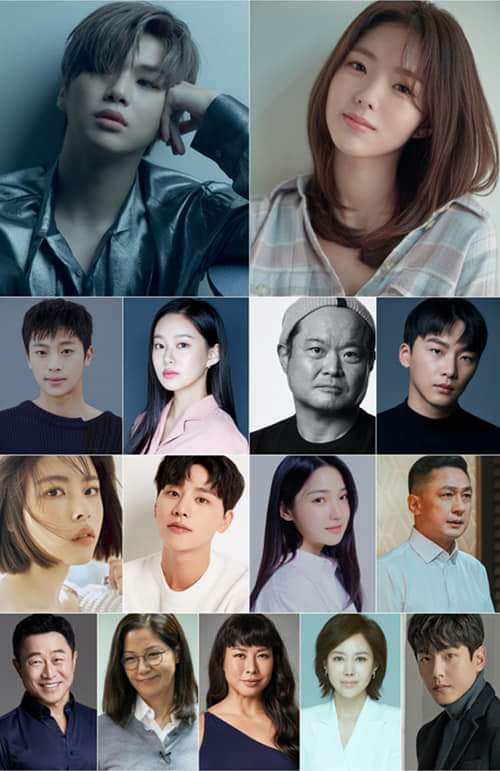 Park Sung Joon will play the role as Yoo Dae Il, who is a fan of police-themed dramas, while Min Do Hee will be Woo Joo Young, who graduated from a science high school and dreams of becoming forensic science technician.

Actor Kim Woo Seok will play the freshman Seo Beom Joo who likes to plan everything out perfectly and has unexpected dance skills. Cheon Young Min will be the ulzzang freshman Shin Ah Ri.

Son Chang Min- will be Wi Seung Hyun’s father Wi Ki Yong, who is so perfect that it’s almost suspicious.