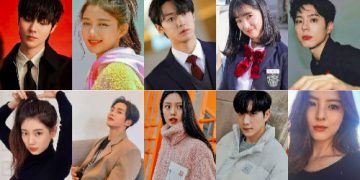 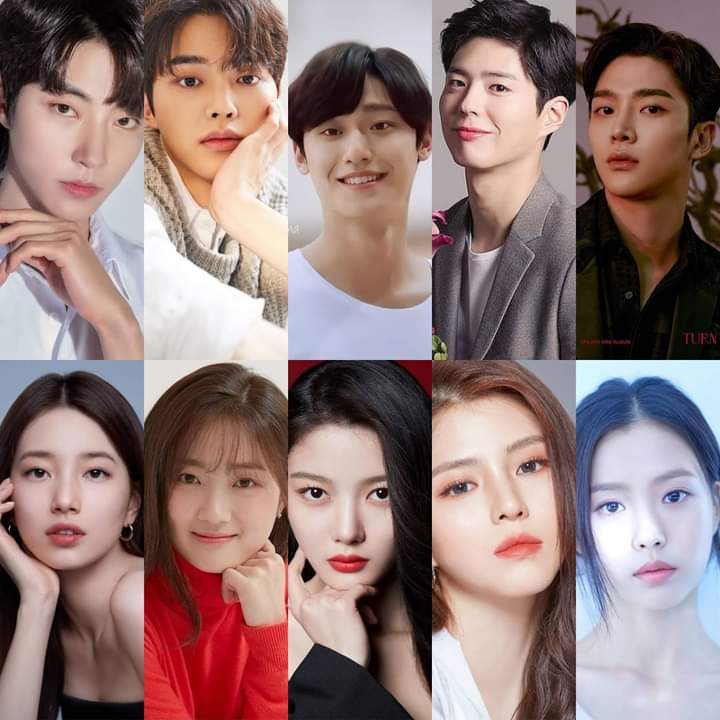 Below are the virtual casting and potential cast lineup created by netizens ! 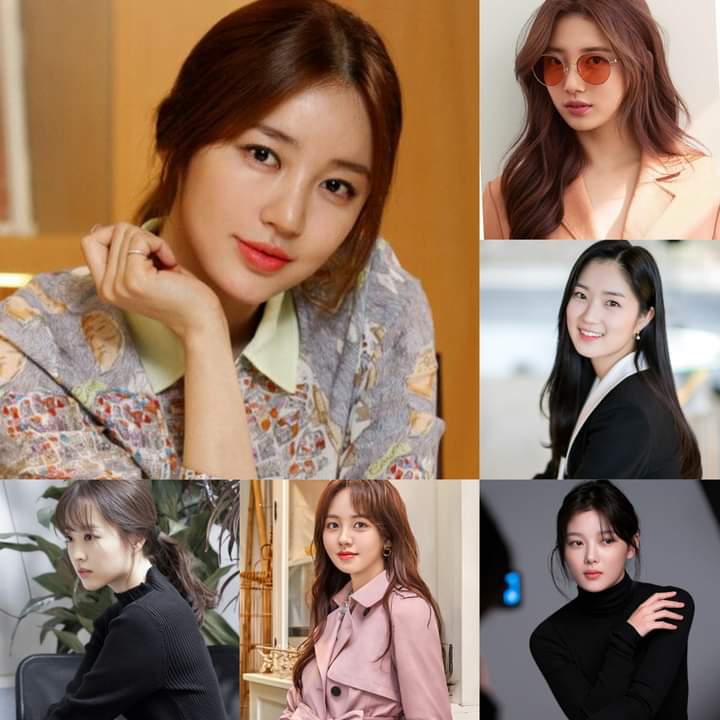 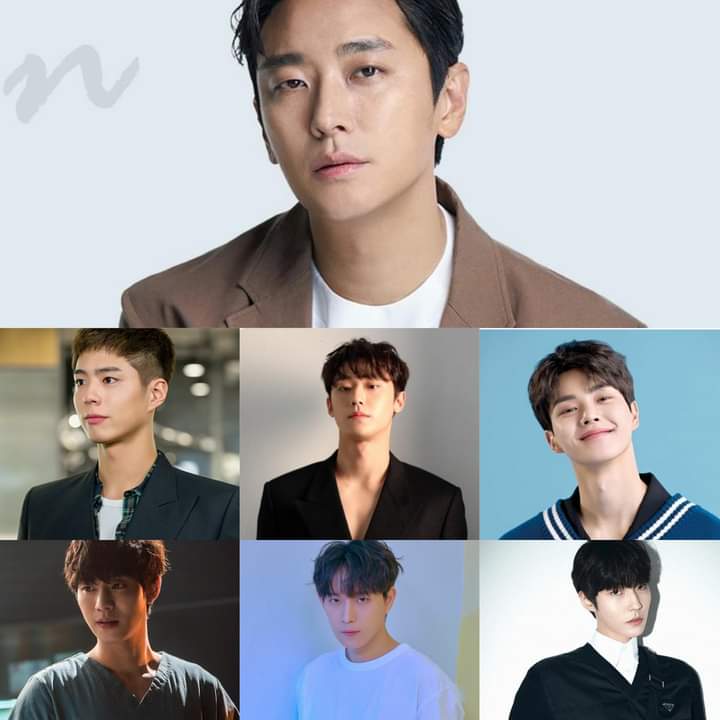 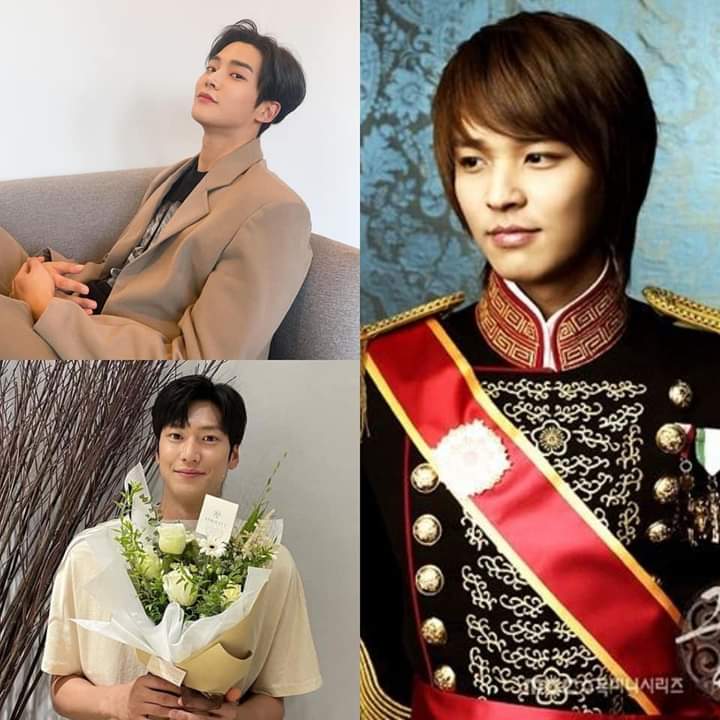 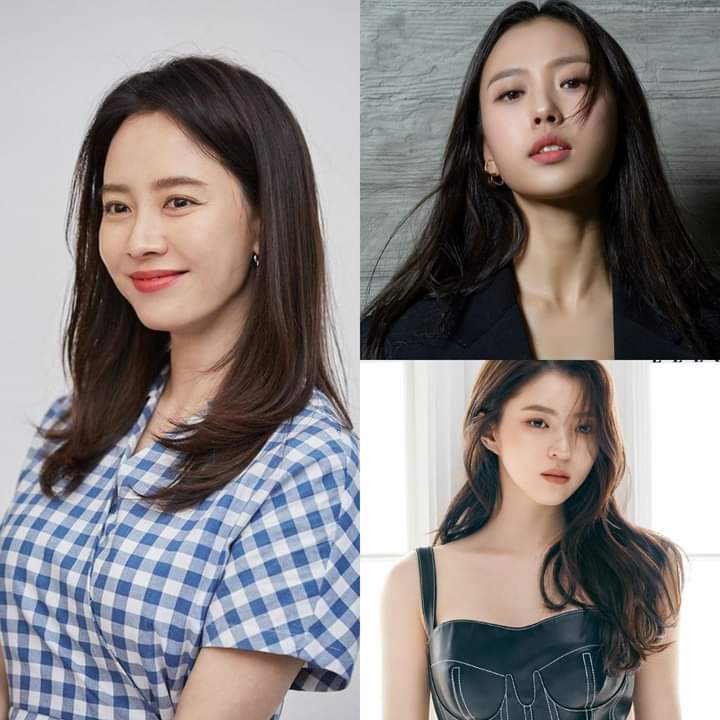 Are you excited for the official lineup cast announcement? Let us know!!

Stay tuned for more updates for the upcoming remake of ‘Princess Hours’ 2022.