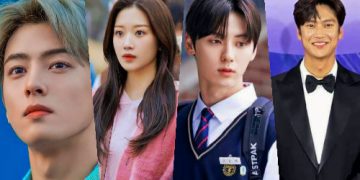 Earlier this year, Cha Eun Woo and Moon Ga Young become a big hit drama couple and stole hearts in the hit tvN drama “True Beauty,” which Twitter recently revealed was one of the top three most-mentioned K-dramas of the past three years all over the world. Meanwhile Hwang Minhyun made a successful acting debut in this year’s JTBC drama “Live On,” while Na In Woo skyrocketed to stardom through tvN’s “Mr. Queen” and KBS 2TV’s “River Where The Moon Rises” 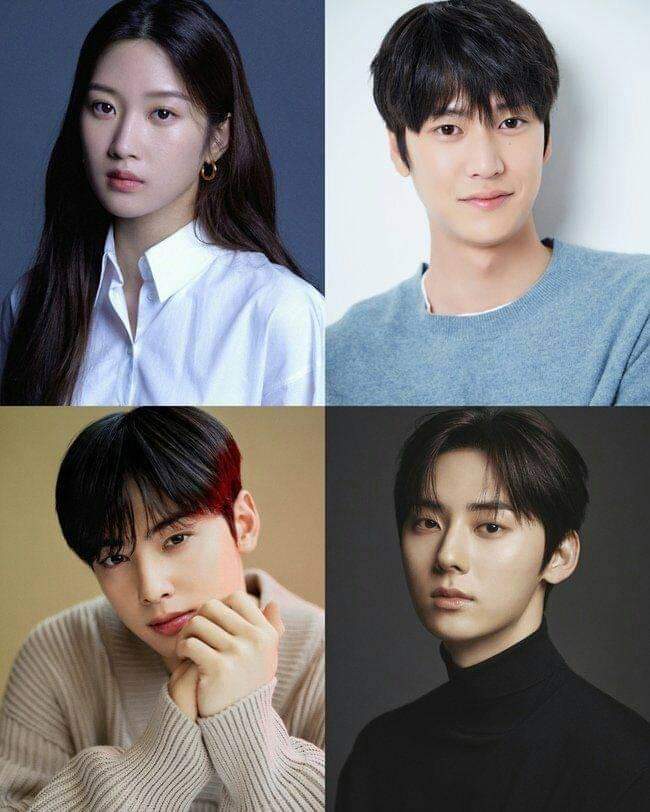 The four korean stars will be joining the official lineup of attendees that includes Lee Jung Jae, Lee Seung Gi, Han So Hee, Yoo Ah In, and Aespa.

The 2021 Asia Artist Awards is scheduled to held on December 2. Stay tuned for further additions to the lineup!