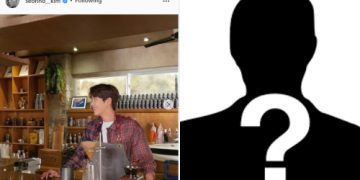 Actor Kim Seon Ho’s last post on his Instagram page was on the night of October 17, the last episode of Hometown Cha-cha-cha aired. 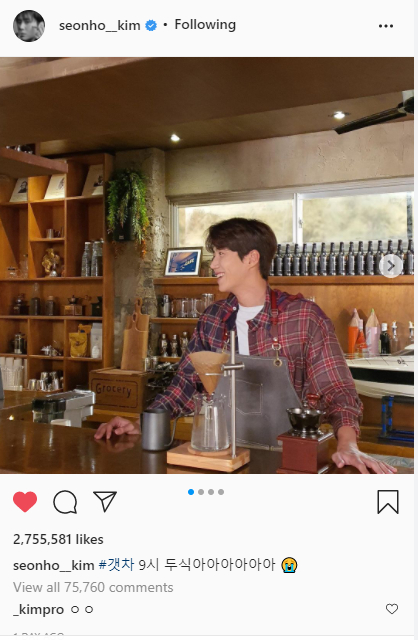 Korean netizens made an analysis post on Korean online community Nate Pann, it revealed that rumors started circulating on Korean social networks from around 6 pm KST on October 17.
and Kim Seon Ho’s post comes after this “Actor K” rumor happened.
This means that Kim Seon Ho knew about this rumor before posting his last post on Instagram!