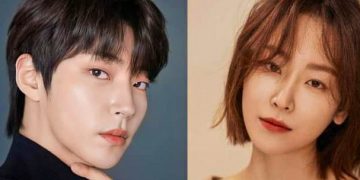 Seo Hyun Jin and Hwang In Yeop will be starring in the upcoming SBS drama “Why Oh Soo Jae” together with the veteran actor Heo Joon Ho as confirmed cast. 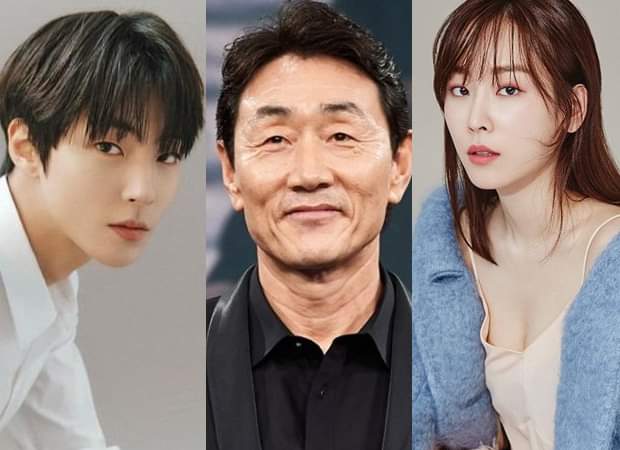 “Why Oh Soo Jae?” is about the coldhearted lawyer Oh Soo Jae (Seo Hyun Jin), who becomes empty after only chasing success, and law school student Gong Chan (Hwang In Yeop), who isn’t afraid to do anything in order to protect her. A wrong decision causes the direction of their lives to change, and the mystery romance drama follows the story of them trying to escape the bottomless pit they fall down.

After the official confirmation of both agencies , viewers can’t wait but to get excited as well as to anticipate for the new drama and the main leads chemistry especially that it would be Hwang In Yeop first ever big break as main lead.

Actress Seo Hyun Jin has previously been annouced to play lawyer Oh Soo Jae, who becomes determined after overcoming her regrets. Oh Soo Jae is the youngest partner at the leading TK law firm and an ace everyone acknowledges. She’s competitive to the extent of making her opponents bow down to her regardless of who they are, and she’s equipped with a self-righteousness that makes her unafraid of the world. 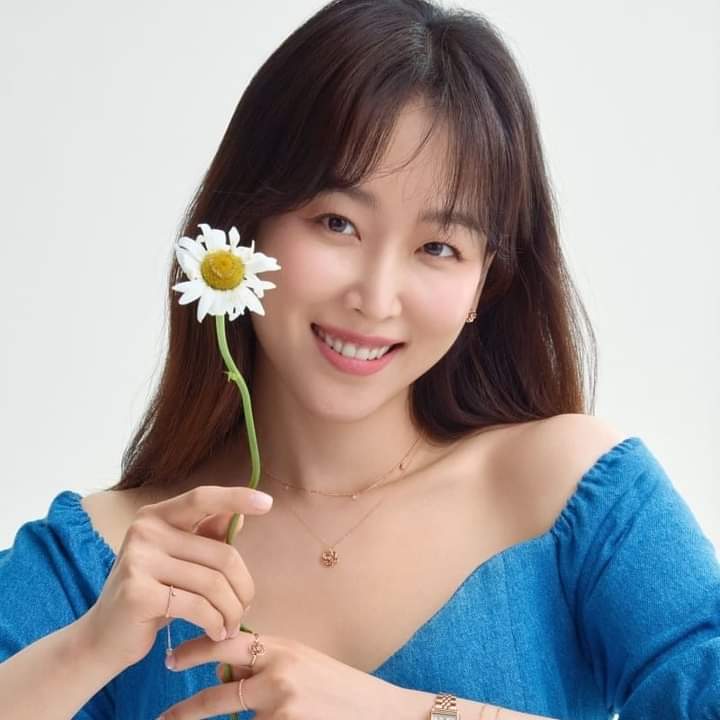 While Hwang In Yeop will portray the role as law school student Gong Chan, who reaches out to Oh Soo Jae after her downfall. Gong Chan is a warmhearted youth who knows how to understand people and empathize with them. Although he appears to live a smooth-sailing life, he also has a painful past through which his fate became twisted. Gong Chan begins to experience a change after fatefully meeting Oh Soo Jae, who has been pushed out of her position as an affiliated professor for the law school due to an unexpected incident. Gong Chan eventually makes Oh Soo Jae, who is hard on herself, realize what love is, and viewers can anticipate Hwang In Yeop and Seo Hyun Jin’s romantic chemistry. 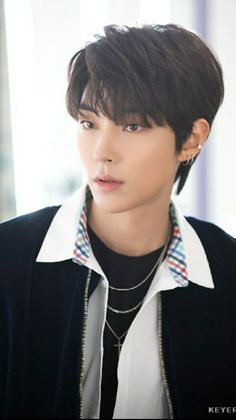 There are already some actors who confirmed to be taking part in the upcoming drama , recently Heo Joon Ho confirmed that he will be part of the drama and will portray as TK law firm’s chairman Choi Tae Guk, who is true to his own desires. And earlier this year it was also announced that Bae In Hyuk would be joining the project as Choi Yoon Sang, a sophomore at Seojoong University’s law school and the second son of chairman Choi Tae Guk.

“Why Oh Soo Jae?” is reportedly to premiere in the first half of 2022.

Are you excited for this upcoming drama? Let us know