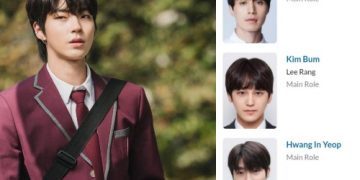 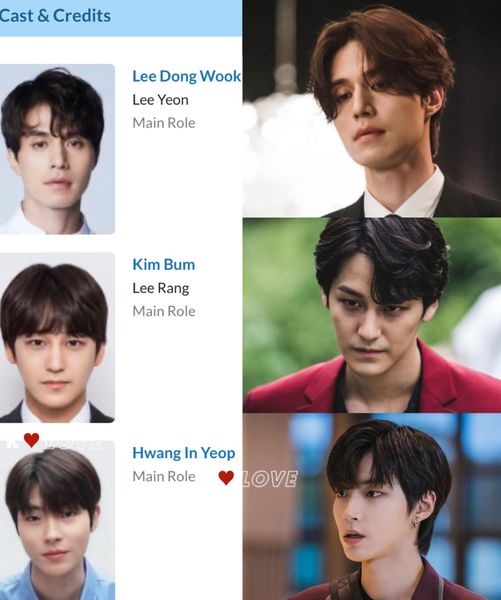 However, until now, the manufacturer has not released official information.
As you all know, JTBC announced on September 27 that it has decided to produce seasons 2 and 3 of the tvN drama ‘Tale of the Nine-Tailed.’

According to reports, there were talks of future season production even when the drama first aired and was completed. Finally, there has been confirmation that the future seasons will be produced. However, it was finalized that Jo Bo Ah, who was the female lead in ‘Tale of the Nine-Tailed,’ will not participate in the upcoming seasons.

Tags: Hwang In Yeoptale of the nine tailed season 2
Share634Tweet396Pin144